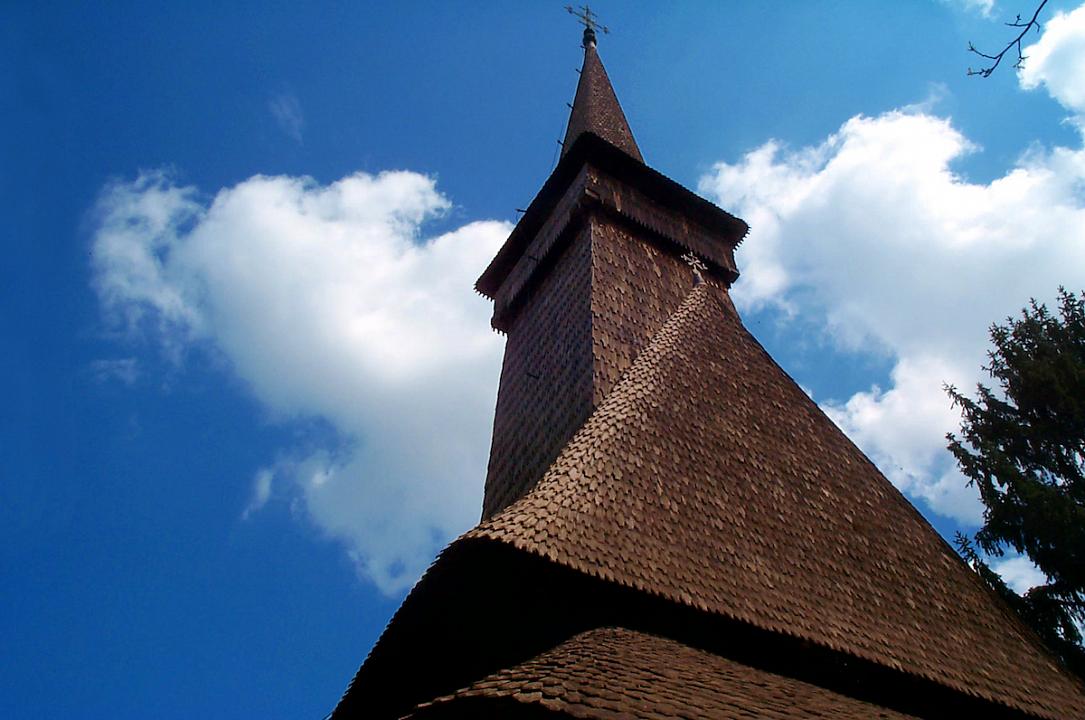 The Holy Archangels Michael and Gabriel (Sfinţii Arhangheli Mihail şi Gavriil) are celebrated today, November 8, in Romania. More than 1.44 million Romanians celebrate their name day today, and most of them (816,303) are men, according to local Agerpres.

For men, the most common names are Mihai (371,106 people) and Gabriel (313,135). But those named Mihail, Mihăiţă, Mihnea, or Gavril also celebrate their name day today.

The day of Holy Archangels Michael and Gabriel is one of the most important religious holidays in November. According to local beliefs, the two archangels are always present in people’s lives, watching over them. As archangels, both Saint Michael and Saint Gabriel assist in the Last Judgment, are patrons of homes, burn the sins that people accumulate, and, through fasting, purify their conscience.

According to popular custom, on the day of Holy Archangels Michael and Gabriel, candles are lit for both the living and those who have passed away.

Another tradition says that the Romanians shouldn’t do laundry or other work around the house on this day.