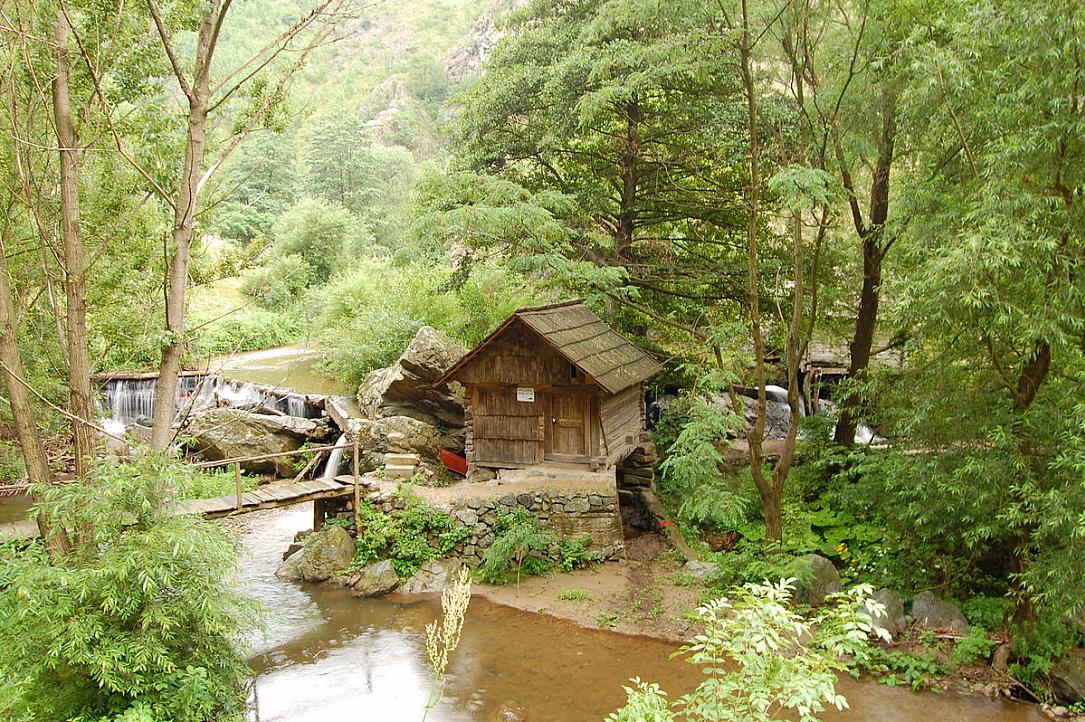 The county of Caraş-Severin is home to many beautiful nature sites, including the Bigăr waterfall, the Cheile Nerei – Beușinta national park or the Iron Gates national park. One of its lesser-known attractions is the reservation of water mills in Rudăria, in the commune of Eftimie Murgu.

The people in the area have been using water mills for centuries to grind cereals, and some of the first mentions of such mills date back to the 18th century. In the interwar period, some 48 water mills existed there but after the Second World War only 22 were left. The mills are owned by the people in Rudăria, who use them for their personal needs.

The 22 mills spread on 3 km, on the bank of the river Rudăria, a tributary of the river Nera. They are small-size wooden constructions, using a horizontal wheel, each with its own name and story. Because the river does not have a very strong flow, the locals also built small dams to ensure the water flow needed for the mills to work.

Besides their practical purpose, the mills also serve as sites where people congregate to socialize and share stories.

“People from all over Europe come, especially from Germany, Austria, Italy, Spain, Hungary or Serbia. People learn about the mills primarily from the internet. Thousands of tourists visit them each year; most people come during the summer,” the mayor said.

The mills are included in the national patrimony and were refurbished between September 2000 and February 2001 under the supervision of the Astra Museum in Sibiu.

How to get there: Eftimie Murgu is 105 km west of Drobeta Turnu Severin, following the national roads DN6/E70 and DN57B. 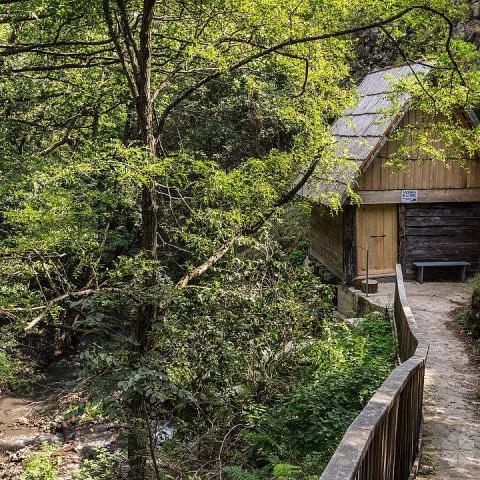 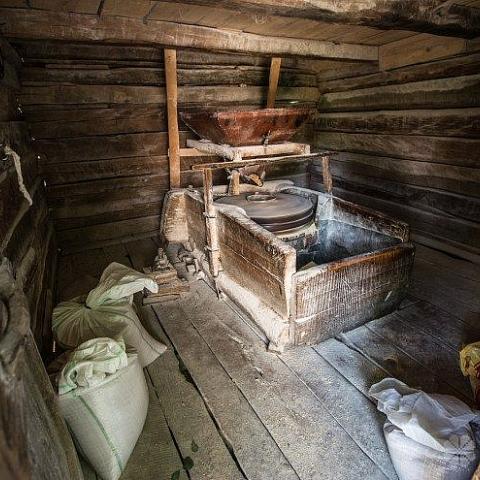 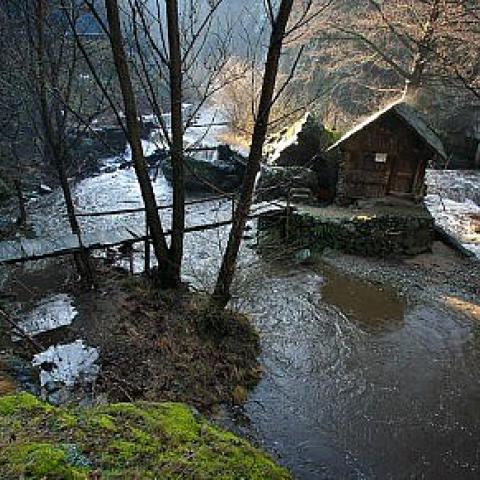