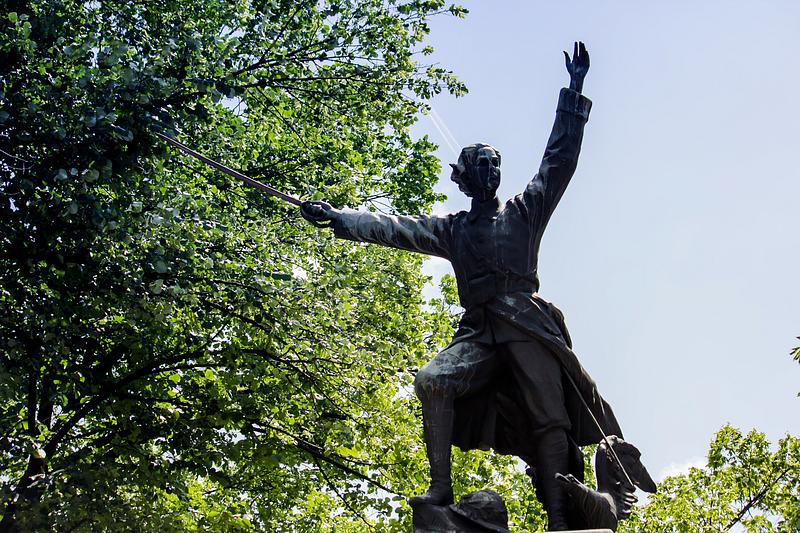 The RON 20 note, to be issued by the National Bank of Romania (BNR), will feature the portrait of World War I heroine Ecaterina Teodoroiu.

The note was planned for issuing in 2020, but the pandemic delayed the process, BNR spokesperson Dan Suciu told Economedia.ro. It should be issued by the end of the year, he explained.

In 2019, BNR announced it was planning to issue the RON 20 note featuring Ecaterina Teodoroiu to mark once again 100 years since the 1918 Union by honoring the image of a hero who fought in the war for unification. It also supports BNR’s “efforts to consolidate gender equality, in line with the initiatives of other central banks in the world.”

In 2018, BNR issued a collectable banknote celebrating 100 years since the 1918 Union that featured Queen Marie.

Ecaterina Teodoroiu (1894 –1917) fought and died in World War I.  She initially worked as a nurse but eventually became a frontline soldier.