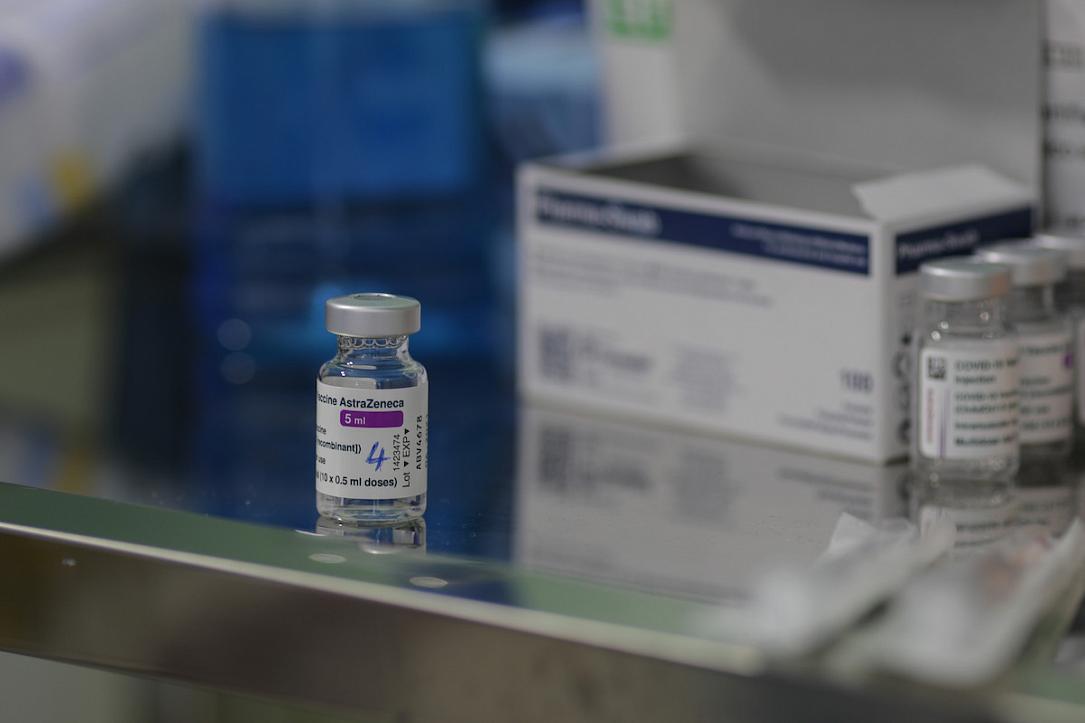 "It is absolutely natural and legitimate for people to hesitate at this time. We need more official information from the European Medicines Agency," said Gheorghita, according to Wall-street.ro.

He added that clarifications would be provided on this subject after the EMA's Pharmacovigilance Committee meeting.

"We expect to change the recommendations in the prospectus. It is possible that the vaccine will not be recommended to people at risk of developing thrombotic reactions," he explained, pointing out that Romania recorded seven cases of thrombosis developed by people vaccinated against COVID-19, of whom three injected with the AstraZeneca vaccine and four with Pfizer. But no link has been established with the vaccine.