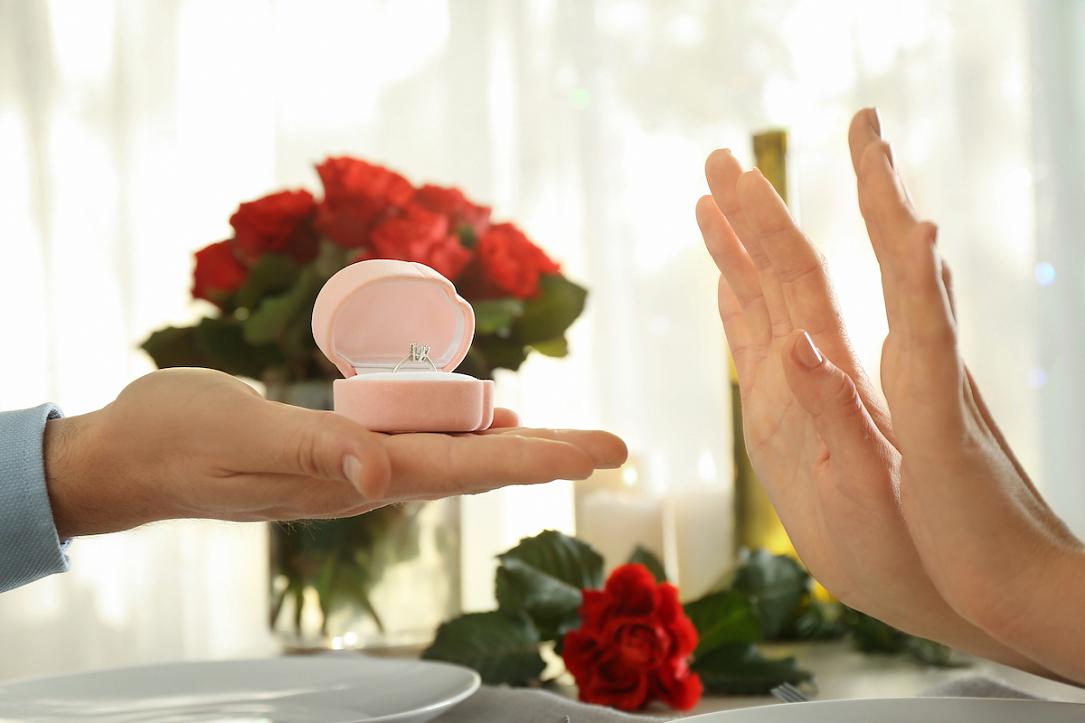 The analysis looked at how the Romanian society has changed after the 1989 Revolution, focusing on the marriage and divorce trends in the country.

Not only that the Romanians are now marrying later in life, but the number of marriages has also been on a downtrend in the last 30 years, the same analysis revealed. More than 192,600 marriages were recorded in Romania in 1990, and by 2018 their number decreased by almost 50,000, to 143,292. The negative record was registered in 2011, when the National Institute of Statistics (INS) reported a total number of 105,599 marriages.

According to Frames, there was a connection between the low number of marriages registered in 2010, 2011 and 2012 and the economic crisis, which translated into financial problems and social insecurity for the Romanians. The marriages returned to a positive trend after the crisis, going up to a total number of 143,292 in 2018 (679 more than in the previous year).

“30 years ago, getting married was an essential step for young people […] It was a social event in which the feelings were closely related to the customs, to the idea of a home, of safety, of a traditional family, especially in rural areas. In 2020, Romanian society is more sophisticated, especially in urban areas. Education, media & social media influence, social emancipation, aspirations related to work, career, multiple options related to leisure, the very concept of "dating", of sentimental relationship is presented at another level. The Internet, dating services have significantly influenced the Romanians’ appetite for long-term relationships, a phenomenon that is in fact encountered in all Western countries,” said Adrian Negrescu, Frames manager.

The Frames analysis is based on official statistics on marriages and divorces in Romania between 1990 and 2018 - the last year for which there are final official data.