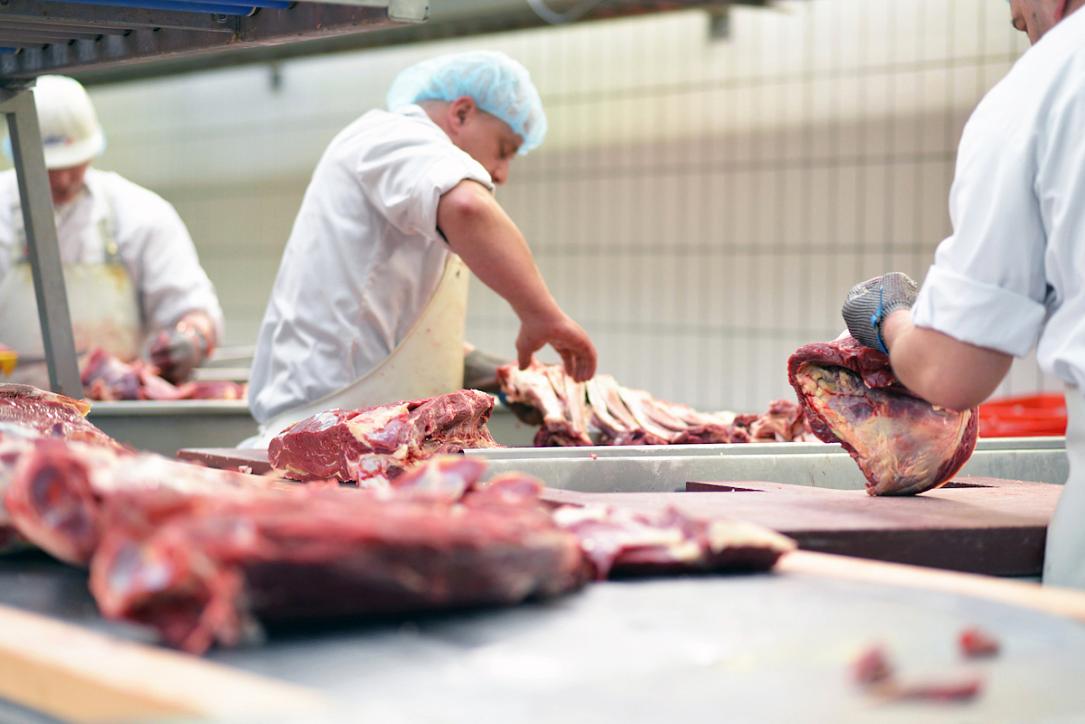 About 200 Romanian workers at a slaughterhouse in Germany have been infected with COVID-19, Romania’s Foreign Ministry announced in a press release, according to Mediafax.

The slaughterhouse is located in Birkenfeld, in the Baden-Wurttemberg region, and is one of the biggest meat processors in Germany, Romania’s Ambassador to Germany, Emil Hurezeanu, told Antena 3 news channel.

Most of the infected workers have shown no symptoms or have had only mild symptoms. Only five of them have been treated in hospital.

The Romanians working at the slaughterhouse in Birkenfeld are not seasonal workers. They are employees of a subcontractor of the German slaughterhouse, according to Mediafax.

Starting mid-April, hundreds of Romanians seasonal workers have been flying to Germany, with charter flights, to work in agriculture. Many of them work at asparagus farms in Germany. The first such flights, which took place just before Orthodox Easter, triggered a scandal in Romania as the social distancing measures were not observed as some 2,000 people gathered at the Cluj-Napoca international airport to fly to Germany. Moreover, one Romanian seasonal worker died in Germany earlier this month and was then confirmed with COVID-19.

The latest official statistics released by the Strategic Communication Group (GCS) on Tuesday, April 28, showed only 30 cases of COVID-19 infections among Romanians living in Germany. The total number of Romanians abroad who have tested positive for COVID-19 since the start of the pandemic is under 2,000, according to GCS, with most of the cases recorded in Italy (1,247) and Spain (560).

The number of COVID-19 infection cases confirmed by tests in Romania has reached 11,631, and the reported death count was 663, as of Wednesday morning, April 29.