Dozens of Romanian seasonal workers transported to Austria by train 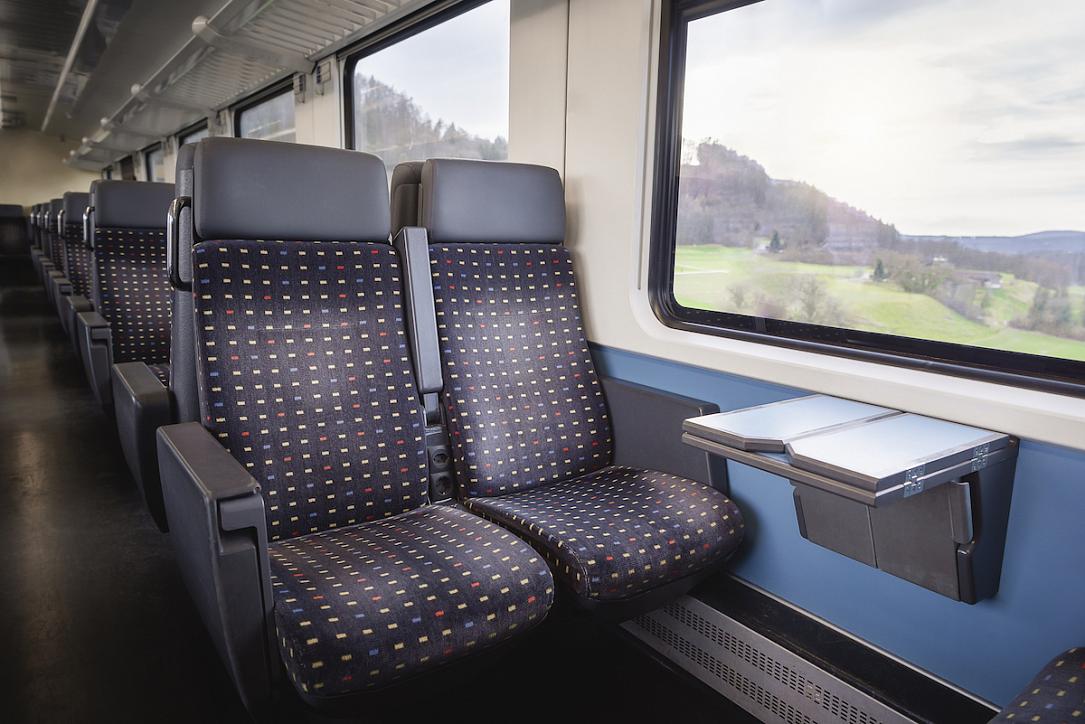 A special train with about 80 Romanian seasonal workers aboard departed from Timisoara, in western Romania, on Sunday evening. The train’s destination is Austria, where the Romanians will care for the elderly.

The train will cross Hungary but will have no stops until Vienna. It is composed of five wagons of Romania’s state railway carrier CFR and five of the Austrian transport company OBB, local Digi24 reported.

The approximately 80 Romanians who left for Austria on Sunday gathered at the North Train Station in Timisoara. They respected the social distancing rules and had to pass through an epidemiological triage before accessing the platform.

Special measures have also been taken inside the train, which, although it has 300-350 seats, it only transports 80 people. Plus, the passengers are required to wear masks and gloves during the trip.

As soon as they arrive in Vienna, the Romanians will be tested for coronavirus. If the result comes back negative, then the families hosting them can come to pick them up. Those who test positive, however, will be placed under quarantine.

Transport minister Lucian Bode told Digi24 that other such transport could be organized in the future, depending on requests.

Thousands of Romanian seasonal workers have been flying to Germany and the UK, with charter flights, to work in agriculture. The first such flights, which took place just before Orthodox Easter, triggered a scandal in Romania as the social distancing measures were not observed by the around 2,000 people who gathered at the Cluj-Napoca international airport to fly to Germany.