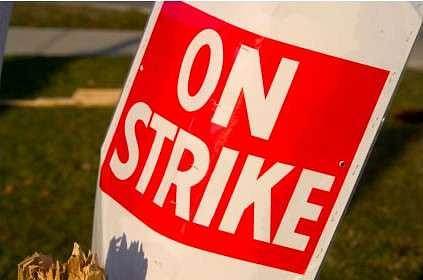 Thousands of employees in units subordinated to the Ministry of Youth and Sports and national sports federations decided to go on strike as of Wednesday, August 8, as they are unhappy with the pay system and the lack of staff in this sector, the National Sports and Youth Union (SNTS) announced.

“No progress has been made since the protests began towards resolving the dissatisfaction of those working in Sport and Youth, the Ministry failed to initiate real negotiations to solve the situation. Employees subordinated to the Ministry of Youth and Sports are determined to regain their rights, to no longer work without pay, demanding ‘equal pay for equal work’,” reads the Union’s press release.

The Union claims that people with similar jobs in institutions subordinated to the Ministry of Youth and Sports get different salaries, and demands equal pay. Also, it said that 70% of the employees have a net income of RON 1,300 (EUR 280), without any differentiation based to studies, positions, responsibilities or complexity of work, and that the overtime is not paid.

The SNTS also complained about the lack of staff and the fact that the existing workers are overloaded, having to do more than their job requires.