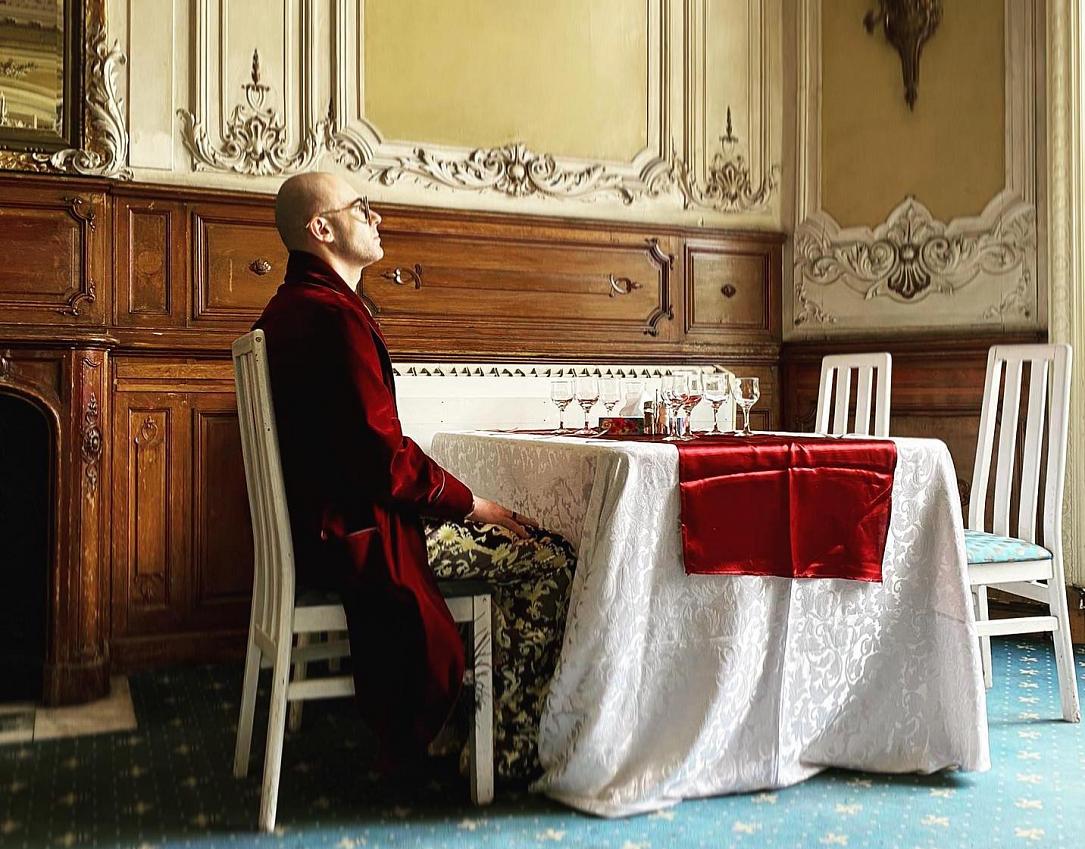 The official video of this new song by Romanian rapper Spike (Paul Maracine) has just hit Youtube and it's very popular. The song, called Zeu (God), is a musical satire that mocks the materialism promoted by some local artists in their music videos, which are usually among the top trending on YouTube.

The song's punchline is: Banii vin, banii pleaca. Du-te, ia-ti o guma, ia-ti o geaca! (Money comes, money goes. Go buy yourself a gum or a jacket). The lyrics are well crafted, funny and easy to remember. However, you will need to be familiar with the subtleties of the Romanian language to get the most from them.

Musical satire is not new for Spike. His previous hit - Manele - launched two years ago is also very popular, with over 35 million views on YouTube. Will Zeu top that? We'll see. In the meantime, enjoy the two songs and decide for yourself which one is best.