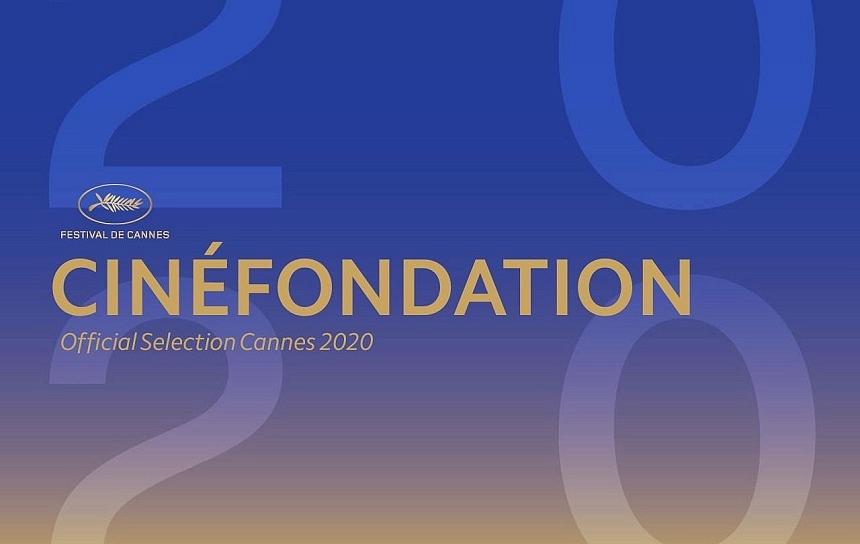 Contraindicatii (Contraindications), the short film directed by Romanian Lucia Chicos, a student at the National University of Theatre and Film "I.L. Caragiale" in Bucharest, was selected in the Cinéfondation section of the Cannes Film Festival.

The Cinéfondation Selection showcases short films produced by film students from around the world.

The screening of the Cinéfondation Selection, which culminates in the Jury awarding Prizes, will take place next autumn at the Palais des festivals in Cannes. This edition is dedicated to the memory of David Kessler (1959-2020), who supported and cherished the Cinéfondation.