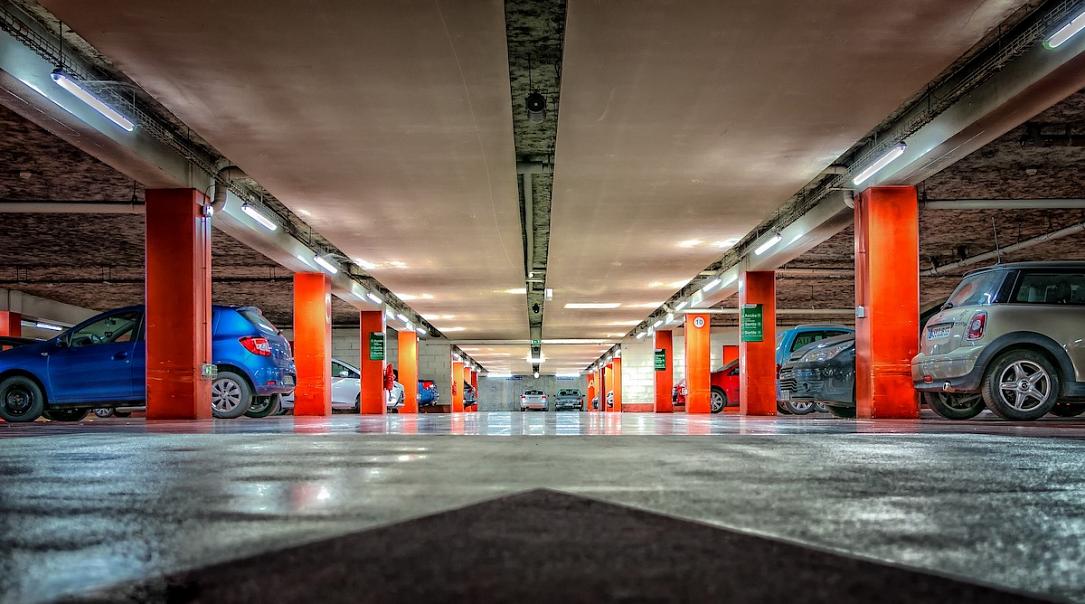 The new system can sense small changes in shadows on the ground to determine if there’s a moving object coming around the corner.

Autonomous cars could use the system in the future to quickly avoid a possible collision with another car or pedestrian coming from around a building’s corner or between parked cars. But this system could also be used inside buildings. For example, in the future, robots will be able to avoid hitting people when they navigate hospital hallways to deliver medicines.

In a paper that will be presented at the International Conference on Intelligent Robots and Systems (IROS), MIT researchers describe successful experiments with an autonomous car driving around in a parking lot, as well as with an autonomous wheelchair navigating the hallways. The new system is superior to the one currently used by autonomous machines, LiDAR, which can only detect visible objects.

However, the researchers acknowledge that their system has been tested in the laboratory, under indoor conditions, where the speeds of travel are lower and the brightness is controlled.

Daniela Rus moved to the U.S. with her family in the 1980s and has a PhD in computer science from the Cornell University. She has been working at MIT since 2003, where she helped develop robots. She is now director of the university’s Computer Science and Artificial Intelligence Laboratory (CSAIL). The international press has covered most of her unusual projects, one of the latest topics being the smart and programmable sand that can take various forms.