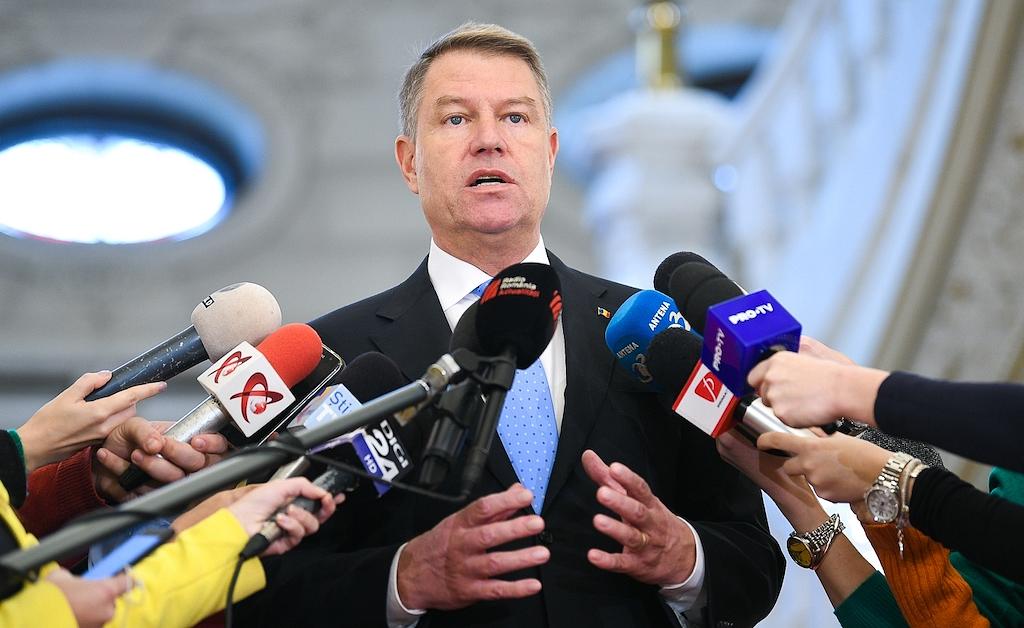 Romanian president Klaus Iohannis said on Friday, January 4, that he would not sign the decrees appointing Lia-Olguta Vasilescu as development minister and Mircea Draghici as transport minister, thus refusing the prime minister’s proposals for the two ministries for the second time.

The leaders of the ruling Social Democratic Party (PSD) decided in November 2018 that a government reshuffle is needed, and changed some of the key ministers. The president accepted the new minister proposals, except for two of them: that of former labor minister Lia-Olguta Vasilescu as transport minister and Ilan Laufer as regional development minister. He said at that time that the proposals were “unfit”.

PSD came up with new names quickly, proposing Lia-Olguta Vasilescu for the Development Ministry and Mircea Draghici for the Transport Ministry. But Iohannis postponed firstly until after December 1 and then until after the Constitutional Court’s ruling giving an answer to PM Viorica Dancila. The Court ruled in December that the president must issue the decree confirming the two vacancies in the cabinet following the resignation of the development and transport ministers, and thus Iohannis signed on January 3 the two decrees to revoke the two ministers. However, on January 4 came the announcement that he would refuse the PM’s proposals for the two positions.

“My team is currently working on this analysis but by the middle of next week I will publicly present the reasons for refusing the prime minister’s proposals,” Iohannis told the press on Friday, January 4.

During the same meeting with the local press, the president also said that he would not revoke general prosecutor Augustin Lazar, as requested by the justice minister. The minister presented last fall an evaluation report that also included several reasons for Lazar’s dismissal, such as the fact that the legal procedure for his appointment hadn’t been respected. In his turn, Lazar requested in court the suspension of the procedure to revoke him.

“General prosecutor Lazar is doing a very good job there. I am pleased with his activity and the evaluation, or the so-called evaluation presented by the minister of justice, doesn’t meet the requirements of the law,” president Klaus Iohannis said.

He also announced that he would run for a new term as president of Romania, having the support of the National Liberal Party (PNL). Romania will organize presidential elections later this year.

Year in review: 2018, a troubled year for the Romanian politics