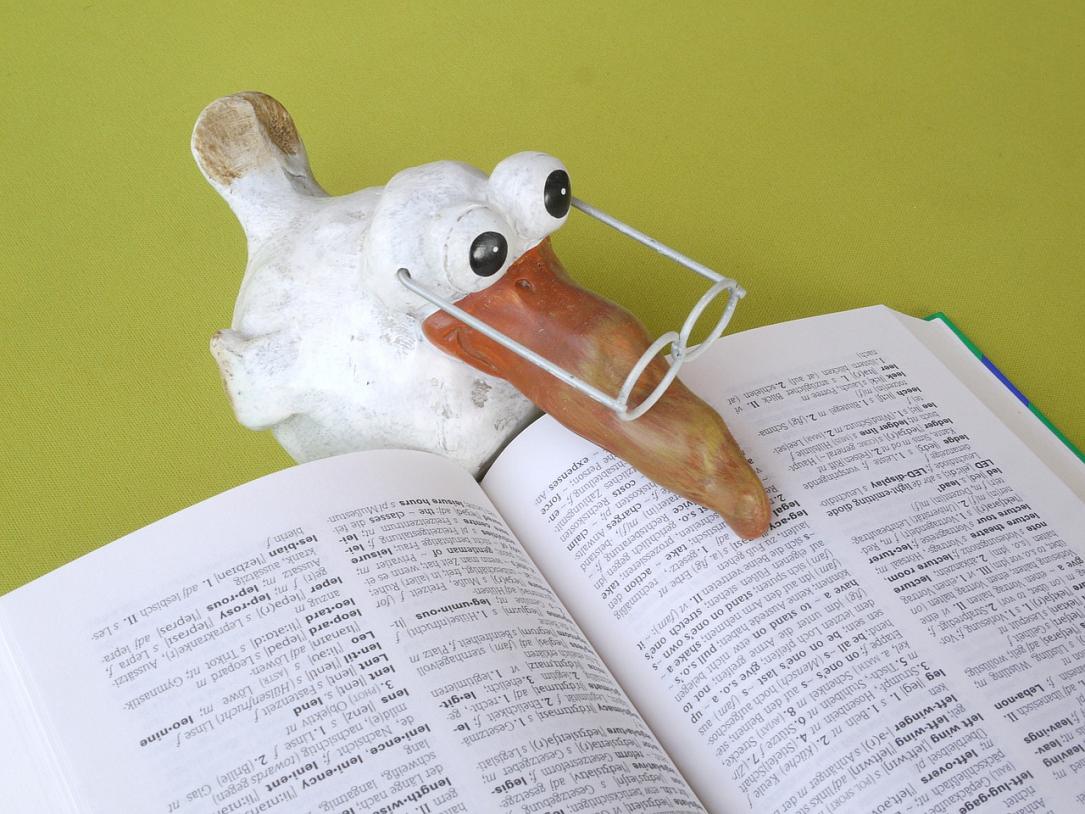 Understanding the meaning of various idioms is part of the fun of learning a foreign language, especially when getting past the word-for-word translation. We have compiled below a list of phrases to use to test your Romanian.

A-și lua nasul la purtare – to start wearing one’s nose – you would think one always does but with this phrase the speaker wants to highlight that the person they are referring to no longer knows their place or are growing increasingly naughty or ill-mannered.

A fi varză – to be a cabbage – likening someone to the leafy plant is meant to highlight their lack of competence in a particular area or their overall lack of attention or regard for an activity.

A se ascunde după deget – to hide behind the finger – quite the impossible task, hence the meaning of the phrase that is used to point out someone’s futile attempts of dodging responsibility for something or of hiding obvious culpability for something.

A-i sări muștarul – to have one’s mustard pop – this has little to do with food-related conversations and it is used to describe someone becoming enraged.

A-ți lua inima în dinți – to grab one’s heart between the teeth – the graphic image is used to characterize one’s summoning up the courage to do something.

A se simți cu musca pe caciulă – to feel the fly on one’s hat – as expected, this idiom is not about a fly of considerable size but refers to the feeling of knowing oneself guilty or responsible for something.

A face din tânțar armăsar – to turn a mosquito into a stallion – more references from the insect and animal kingdoms to describe an overreaction or exaggeration.

A-ți băga picioarele – to put one’s feet in [it] – the phrase, also used literally, can also refer to someone being (intently) careless about a task or responsibility.

Frecție la picior de lemn – to rub or massage a wooden leg – an ineffective action, which is what this idiom describes.

A lua țeapă – to receive a spike – when someone does receive one it means they have been fooled. The one doing the fooling, which can cover financial dealings, is called țepar (spiker).

A-şi găsi naşul – to find one’s godfather – this refers to someone encountering someone who can discipline them or put them in their place.

A duce cu preşul – to carry someone on a carpet – it might feel good but it is a ploy to fool someone and the idiom describes the action of cheating or deceiving someone.

A fi scump la vorbă - to be expensive when talking – this describes someone who doesn’t talk much and mostly keeps quiet.

A băga pe cineva la apă – to put someone in the water – similar to the English “to be in hot water”, this Romanian expression is used when someone puts another person in a complicated or unpleasant situation, with undesirable consequences.