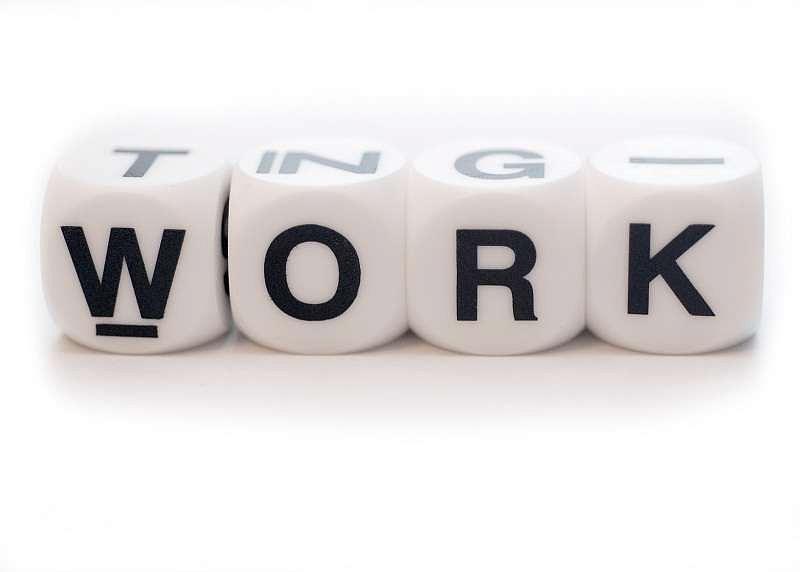 Companies in Romania will be allowed to employ foreign workers from outside the European Union, under permanent labour contract, up to a contingent of 13,500 in 2019, according to a draft order inked by the Government.

This is the second consecutive increase in the contingent of non-EU workers, a move that the Government takes in response to the tight labour market.

The maximum number of working permits for non-EU workers has been constant at 5,500 in 2014-2016. In 2017, the Government rose the contingent of non-EU employees by 3,000 to 8,500. And yet, in the first eight months of the year, the employees posted 63,800 openings that were not filled, the Government claims when arguing in favour of higher contingent.

The number of non-EU employees will account for only 0.27% of the country-wide employment [if the 13,500 contingent is approved], according to the draft quoted by Economica.net.

The Government’s decision comes in the context of about 4 million Romanians having chosen to emigrate, and the import of extra-community labour being restricted annually by the Government.

At the end of each year, the Government sets a maximum number of new foreign workers from outside the European Union for the following year, who can be employed by local companies. Currently, this contingent seems to be insufficient, as employees in tourism have repeatedly stated that they face acute shortage of workforce estimated at 50,000 employees.

Romania will bring workers from Vietnam based on bilateral agreement