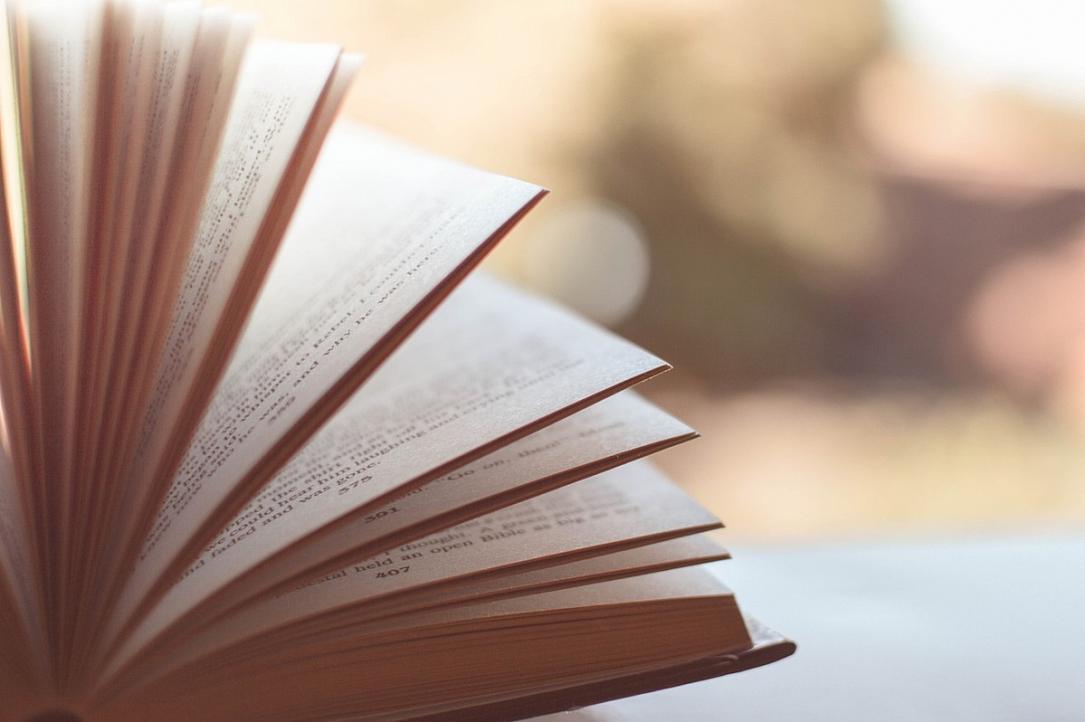 The second edition of the Romania Rocks literature festival takes place at the Romanian Cultural Institute (ICR) in London and online between November 3 and November 9.

The program of the Romanian-British literature festival includes interviews, special events and performances with the brightest & best literary minds from both countries, according to ICR London.

A recording of the talk between Mircea Cărtărescu, Georgina Harding and Philippe Sands, moderated by the British journalist Anne McElvoy in the BBC studio, will be broadcast on BBC Radio 3 on November 23.

The events are filmed and will be available subsequently on Facebook, YouTube and the websites of the ICR London & European Literature Network. Further details here.