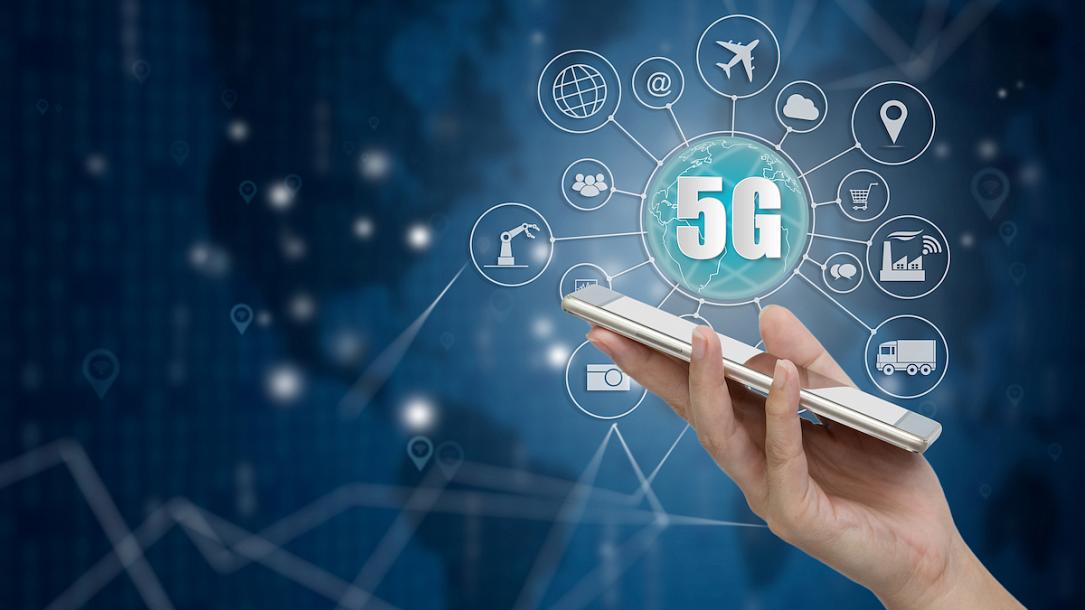 Romanian President Klaus Iohannis has promulgated the bill that sets tight terms for the licensing of software and hardware suppliers to the 5G networks operating on the national territory.

The communications providers will be able to use in their 5G networks only technologies, equipment and software from manufacturers previously authorized by decision of the Prime Minister, based on the opinion of the national security council CSAT.

The senators extended from 5 years to 7 years (5 years for the critical area) the term given to telecom operators for replacing non-licensed components, Profit.ro reported.

The bill was adopted by the Chamber of Deputies last month, without amendments, in the form proposed by the Government, being voted by all parties, except radical party AUR, whose deputies abstained. In the Senate, only the AUR MPs voted against the project, claiming that the project was not notified to the European Commission and thus would not comply with the relevant Community regulation.

Under the 5G law, in order to participate in the construction of 5G telecommunications networks in Romania, a company must meet several conditions, including not being under the control of a foreign government that lacks an independent legal system; having a transparent shareholding structure; not having a history of unethical corporate conduct; being subject to a legal system that imposes transparent corporate practices.

Chinese company Huawei, which has been subject to US sanctions for unethical corporate conduct and is under Chinese jurisdiction, repeatedly advocated in favour of more technical criteria for the licensing of 5G network components.