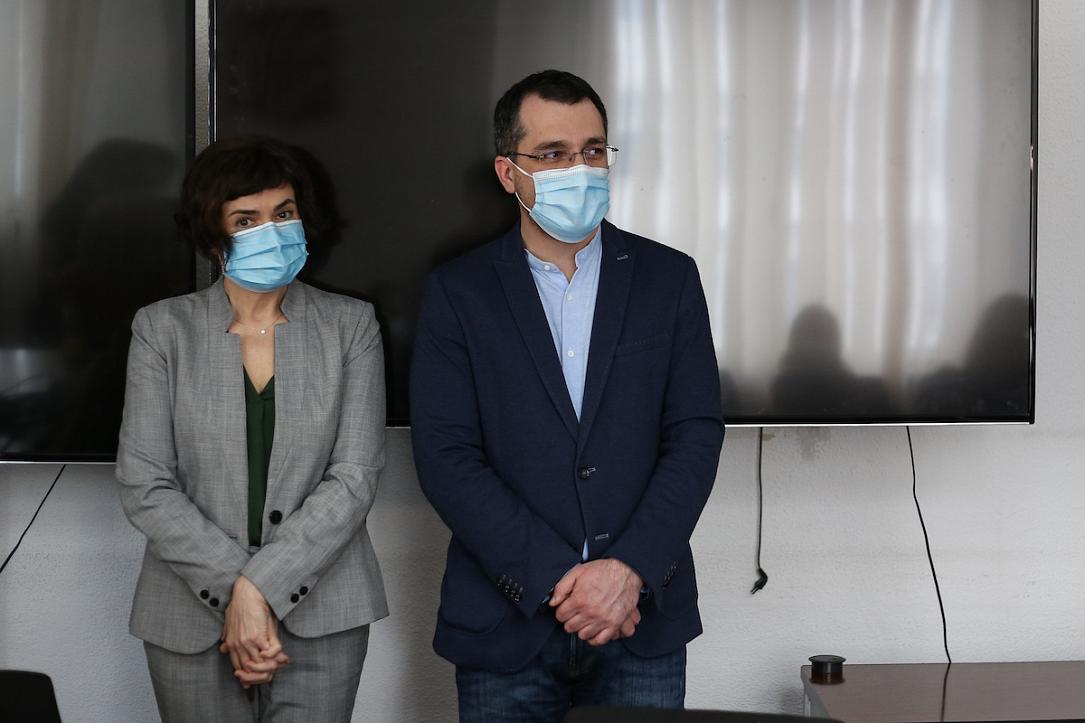 Romania’s Liberal prime minister Florin Citu announced on Wednesday, April 14, that he forwarded president Klaus Iohannis the request to dismiss health minister Vlad Voiculescu, a member of the junior coalition partner USR-PLUS. Deputy prime minister Dan Barna, co-president of USR-PLUS, will manage the Health Ministry as interim minister until his party comes up with a new proposal for this seat.

The PM’s decisions came after Andreea Moldovan published in the Official Gazette an order issued by the Health Ministry that sets new criteria for placing cities in Romania under quarantine. The new criteria make it easier to quarantine large cities, including the capital Bucharest, where the infection rates have been high in recent weeks, according to the local media.

Health minister Vlad Voiculescu said on Wednesday morning that the Government didn’t plan to place Bucharest under lockdown over the Easter holidays.

However, PM Florin Citu was reportedly upset that the Health Ministry’s top officials didn’t consult with the other ministers before issuing this order.

The lack of communication between Voiculescu and other cabinet members, including the PM, especially on the measures related to the management of the COVID-19 pandemic, has led to mounting tensions within the Government and the ruling coalition.

Several USR-PLUS members stated that the prime minister's decision was unacceptable and hinted that it may have been determined by Voiculescu's reform initiatives. USR-PLUS leaders will discuss the next steps in an internal meeting today, according to G4Media.ro.