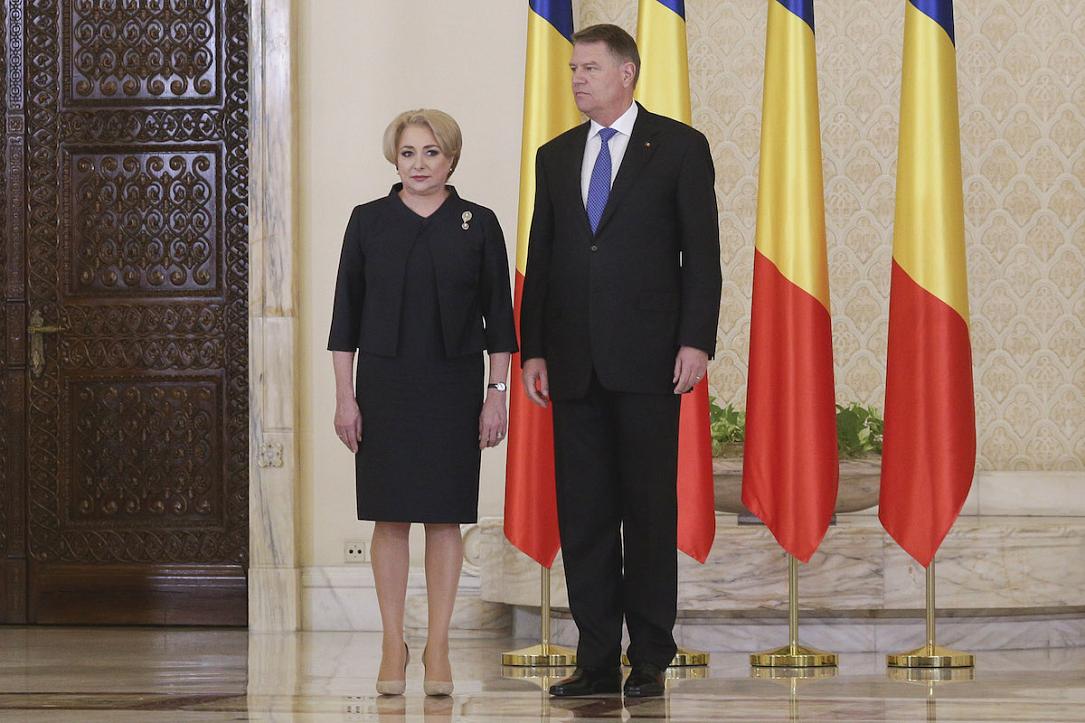 Update: Romania's incumbent president won the first round of the presidential elections on Sunday, November 10, with an overall score of 37.8%, according to partial results after the counting of 99.7% of the ballots. Former prime minister Viorica Dancila, the head of the Social Democratic Party (PSD) came second, with a score of 22.3%. Dan Barna, the leader of Save Romania Union (USR), was third, with 14.9%. Next came actor Mircea Diaconu (independent) - 8.9%, Theodor Paleologu (Popular Movement Party - PMP) - 5.7%, Kelemen Hunor (Democrat Magyar Union - UDMR) - 3.9%, Ramona Bruynseels - 2.7%, and Alexandru Cumpanasu - 1.5%.

The results confirm the exit polls presented on Sunday evening, which showed Klaus Iohannis and Viorica Dancila moving to the second round. The actual scores obtained by Iohannis and Dan Barna are slightly lower than in the exit polls.

Close to 9.36 million Romanians voted in the first round of the presidential elections, of whom 8.38 million voted in the country (47.66% of the people registered on the electoral lists), and 675,000 voted abroad - an all-time record.

The partial results of the first round of the presidential elections in Romania confirm the exit polls that showed president Klaus Iohannis and former prime minister Viorica Dancila have qualified for the second round.

The partial results show lower scores than in the exit polls for Klaus Iohannis and Dan Barna and higher scores for Viorica Dancila and Mircea Diaconu. The final scores may be slightly higher for Iohannis and Barna and slightly lower for Dancila and Diaconu, given that most of the votes still to be counted are from the Diaspora.