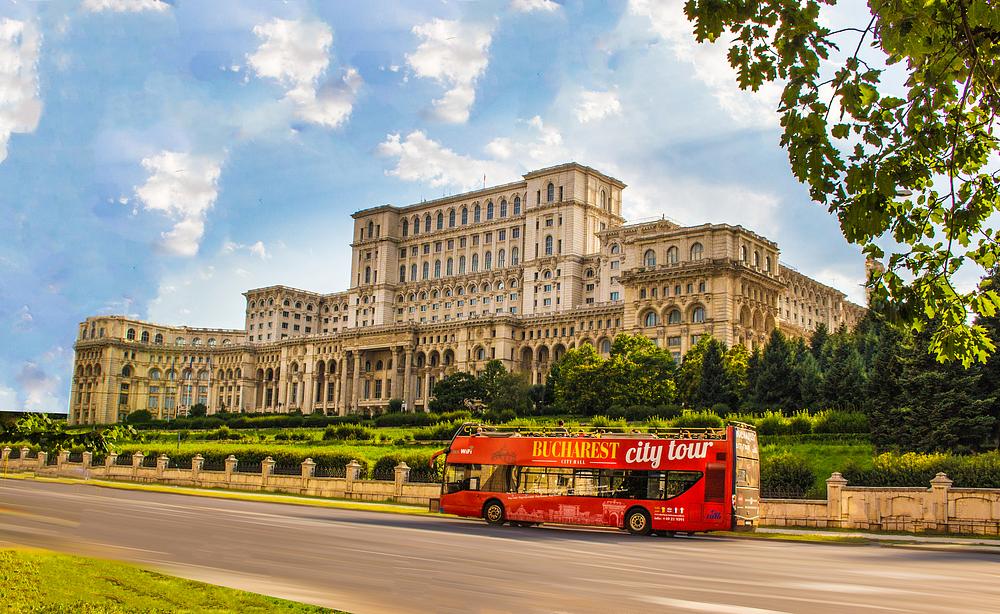 The Romanian Parliament’s Palace, the second-biggest administrative building in the world, is valued at EUR 1.2 billion, according to a Government decision, which sets the book value of this asset owned by the Romanian state, Ziarul Financiar reported.

The land on which the building is located has a book value of EUR 900 million, which makes the total value of this compound about EUR 2.1 billion.

The Parliament’s Palace has an area of 52,477 sqm plus 22,296 sqm of annex buildings while the land is over 31 hectares in the center of Bucharest.

The Parliament’s Palace is named this way because it hosts the two chambers of the Romanian Parliament. However, it was built at the order of Communist dictator Nicolae Ceausescu and was first known as the House of the Republic. The project started in 1980 and when Ceausescu’s regime fell, in 1989, it was 60% completed. Work on it continued between 1992 and 1996.

The building is 270 meters long, 245 meters wide and 84 meters high (above ground). It is also the heaviest building in the world.