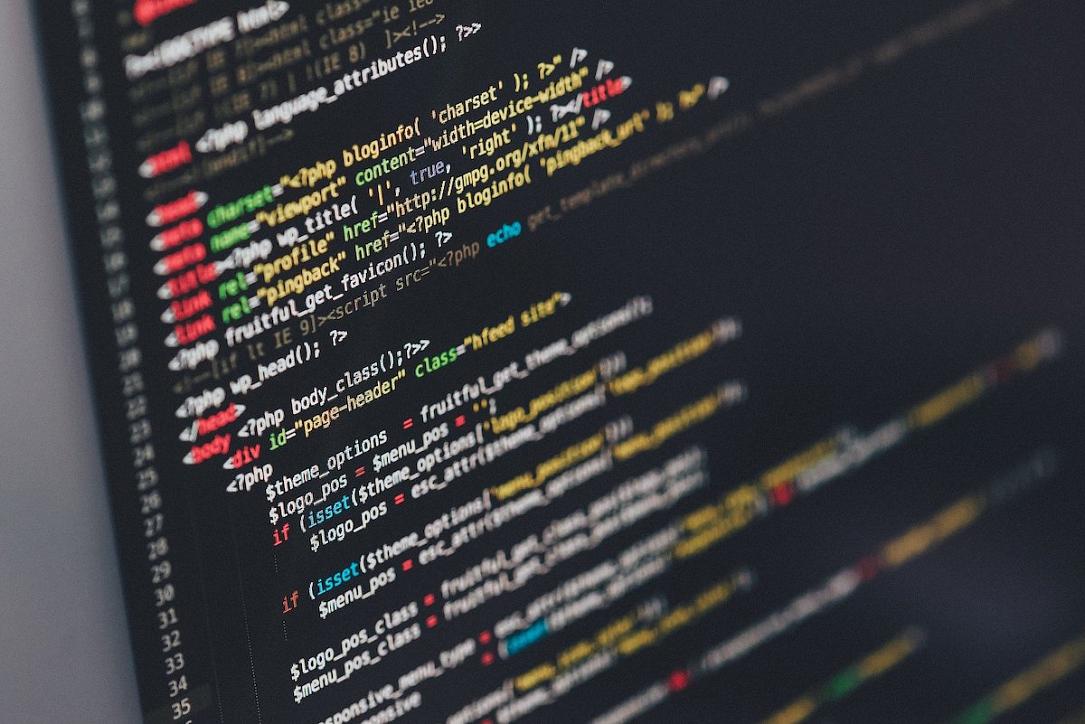 The Romanian IT market will reach a volume of EUR 5.9 billion by the end of the year, and will go up to about EUR 7.3 billion in 2022, according to a study by the Romanian Employers Association in the Software Industry (ANIS). Exports will account for about 80% of the total volume this year.

The volume of the local IT market has increased in recent years at a relatively constant rate of around EUR 500 million per year. Thus, ANIS estimates a volume of EUR 5.9 billion by the end of 2019, of which EUR 4.8 billion is in the software and services segment, and EUR 1.1 billion is represented by other activities in the IT market.

In this context, ANIS expects the Romanian IT market to reach a volume of EUR 7.3 billion by 2022, which translates into a 25% annual growth rate.

Large companies with more than 250 employees generate nearly half of the total revenues (EUR 2.7 billion), followed by small companies with up to 50 employees that bring in a volume of EUR 2.1 billion, and medium companies (50 - 249 employees), contributing EUR 1.2 billion.

The same study shows that, although they represent only 10% of the total number of companies in the industry, the companies with foreign capital generate 73% of the market revenues and have a sustained growth rate, of about 12% per year. The Romanian companies generate the rest of 27% of revenues and have been stagnating for the past three years.

ANIS estimates that exports will reach 78% of the IT market this year, up from the last two years, when they registered 72% (2018) and 65% (2017). IT services that go to foreign markets represent 19% of Romania's total exports in 2019, up on 2018 (17%) and 2017 (15%). This trend is based on an undersized domestic market, caused by the low degree of digitalization of the administration, respectively the adoption of the technology on a very small scale in the Romanian companies, compared to the EU average.