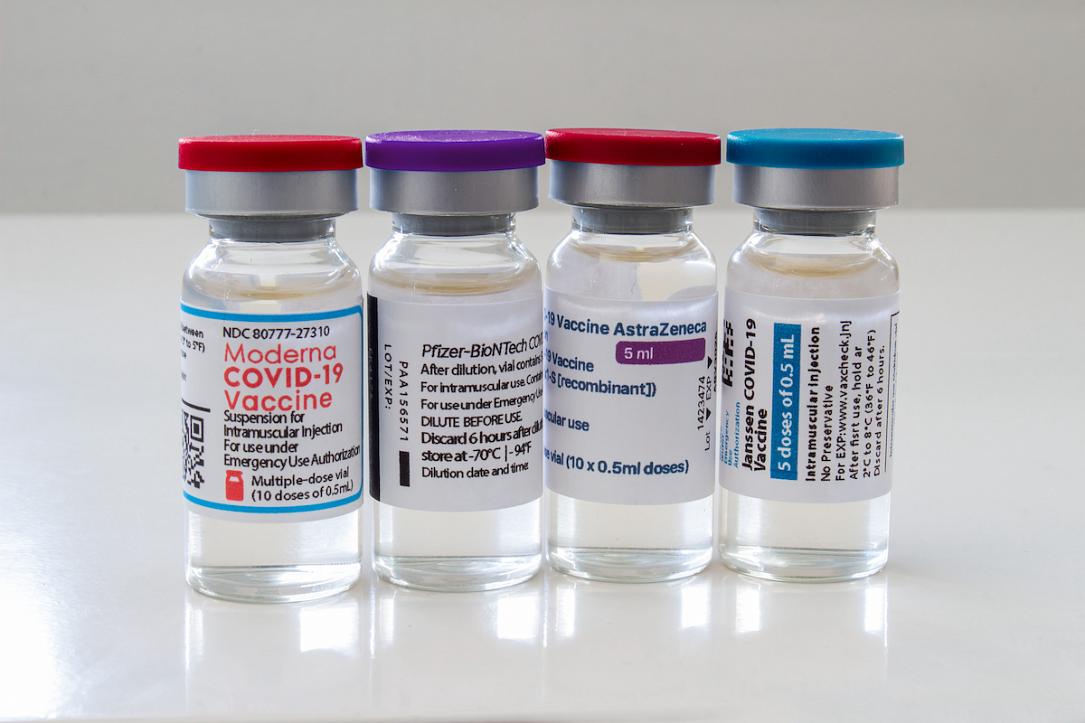 The Romanian authorities asked suppliers to send only 2.6 million COVID-19 vaccine doses in June, 4.5 million fewer than planned, as the vaccination rates continue to slow down in the country. According to the secretary of state Andrei Baciu, there was a risk that the doses would expire due to low interest in immunization, G4media.ro reported.

Romania was supposed to receive 4 million vaccine doses from Pfizer in June, but it asked the supplier to deliver only 1.9 million. Also, 128,000 doses will arrive in the country from Moderna instead of 835,000, while AstraZeneca will deliver 167,000 doses.

Johnson & Johnson has not been asked to reduce the number of doses delivered, as this vaccine can be stored for two years, according to G4media.ro.

The COVID-19 vaccination rate has slowed down in Romania in the past month. On May 6, for example, the country reported more than 100,000 people vaccinated in one day. According to the official report released on June 14, slightly over 31,000 people received a COVID-19 vaccine in 24 hours, and only 11,745 got their first dose.

In total, more than 8.56 million vaccine doses were administered in Romania so far to over 4.56 million people (of which 4.21 million fully vaccinated).