Romania has lowest rate of continuing education among EU countries 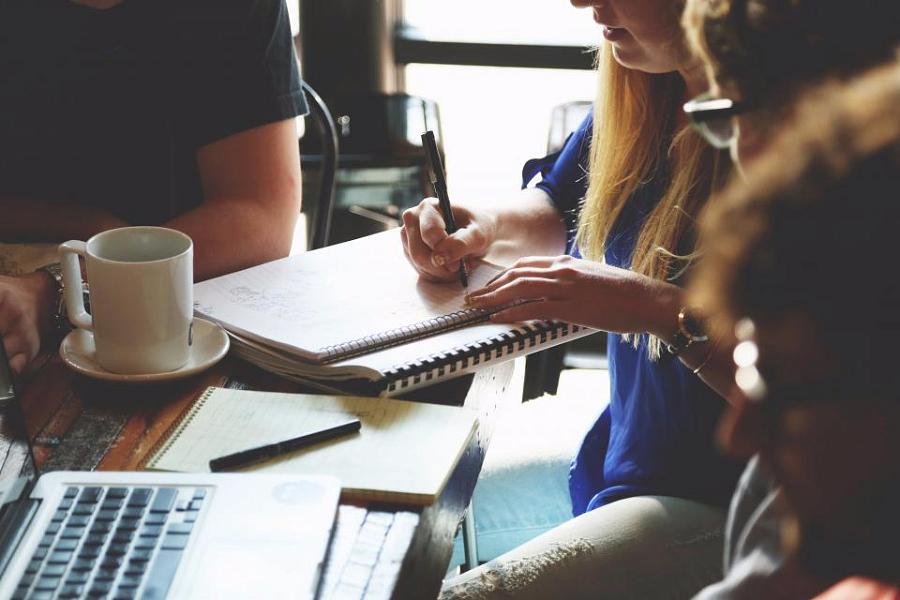 The share of working-age adults aged 15-64 who take part in formal or non-formal education, or training programs, has increased over the past decade in the European Union from 35.2 % in 2007 to 45.1% in 2016, but Romania ranks last among the EU countries with a participation rate of only 7% in 2016, according to data released Monday by Eurostat.

The lowest participation rates in education or training programs were recorded in Bulgaria (24.6%), Greece (16.7%) and Romania (7%).

Adults mainly participate in non-formal education programs, such as work-related vocational training courses, most of them, as well as general culture or life skills courses organized outside the formal education.

Romanian households spend 2.1% of their budget for education, third-largest share in EU