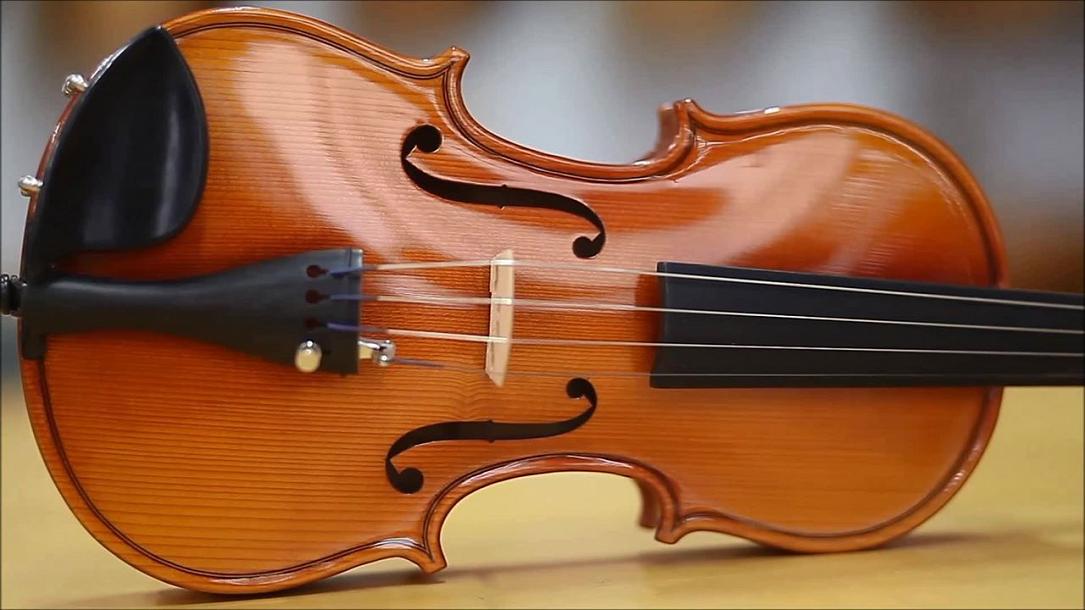 Although Romania’s exports represented 28% of the total extra-EU exports by number of units, in terms of value they only represented 8% (EUR 1.36 million), Eurostat data show.

The town of Reghin, in Transylvania, is Romania’s violin capital. The town hosts the Hora musical instruments factory, the biggest in Europe. Local entrepreneur Vasile Gliga is another big producer of violins and his factory is also based in Reghin.