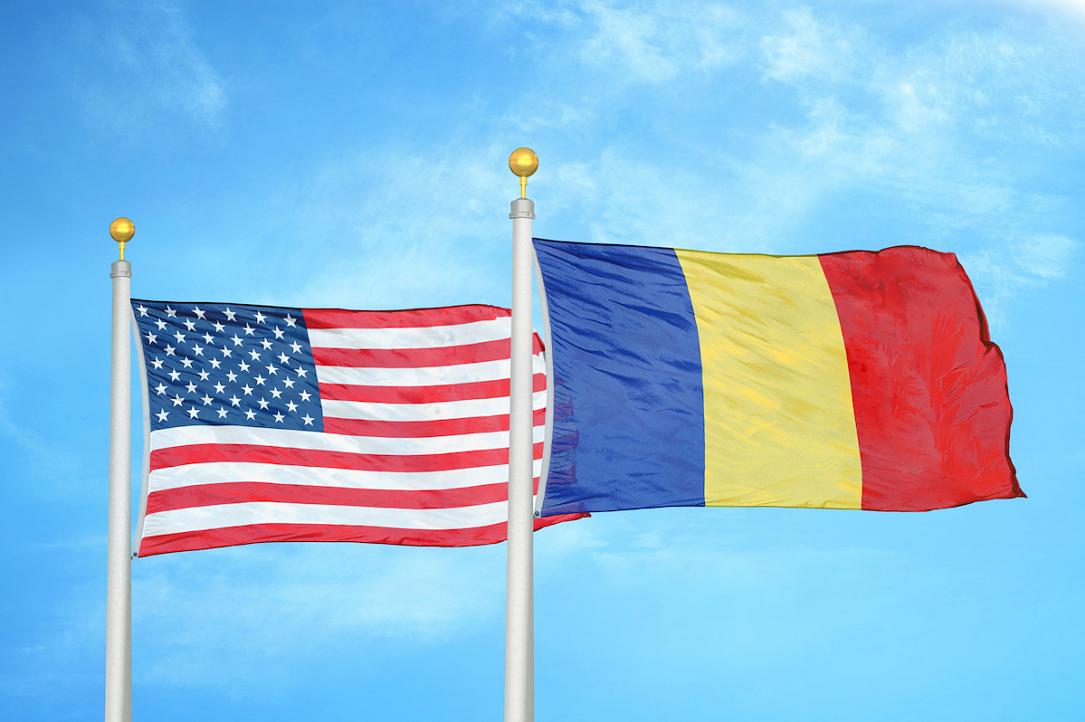 The violence at the Capitol Hill in Washington DC is concerning and unacceptable, Romania's Foreign Affairs Ministry (MAE) said in a Twitter message on January 7.

MAE reacted to the unrest that shook the US capital on Wednesday, January 6, after supporters of president Donald Trump stormed the Capitol building as lawmakers gathered to certify president-elect Joe Biden's win in the November 2020 election.

"We trust the #US democracy, which should remain a world model, and express confidence the situation will de-escalate soon in order to allow for the resumption of the certification of the electoral votes," the MAE message went on.

The violence at t/Capitol Hill in Washington DC is concerning and unacceptable. We trust the #US democracy, which should remain a world model, and express confidence the situation will de-escalate soon in order to allow for t/resumption of t/certification of t/electoral votes.

Deputy prime minister Dan Barna said the events in the US show that "nothing of what democracy means is won for good."

He also said the US events resemble what happened in Romania during the 1990s. In September 1991, miners stormed the assembly room of the Chamber of Deputies, demanding the resignation of the Government of Petre Roman.

He also expressed solidarity with the American people and the conviction that the US will overcome the events.

Former PM Dacian Cioloş, currently a member of the European Parliament and co-president of the USR-PLUS alliance, said the US Capitol scenes evoke Romania's miners' riots (mineriade) and called the events a "painful warning that excess and lack of balance in behavior and speech are dangerous to any country."

"Democracy is vulnerable if we do not cherish and defend it every day. Violence can never defend or strengthen democracy. It can only compromise it. We now see the consequences of the poison of populism and divisions sown by Donald Trump. The images in the United States bring to mind the miners' riots in Romania and are a painful warning that excess and lack of balance in behavior and speech are dangerous to any country. If it can happen in the United States, it can happen anywhere. Full support for our American friends dedicated to democracy and the rule of law. Nothing can be less American than what is happening now in Washington," Cioloş wrote in a Facebook post.

In his turn, Marcel Ciolacu, the leader of the Social Democrat Party (PSD), said he was concerned about the events in Washington.

"The US democracy deserves more. It is time to be responsible. This is what happens when one individual wants all power and divides society."

He also argued that refusing to accept the results of elections has turned into a practice of right-wing politicians, including in Romania.

"The abuse of power and disregarding the results of elections has become a practice of right-wing politicians, including in Romania. I am convinced the US democracy will overcome this. I salute the serious discourse and the appeal to calm of president-elect Joe Biden," Ciolacu wrote in a Facebook post.