Romanians would migrate to the countryside, but they want internet 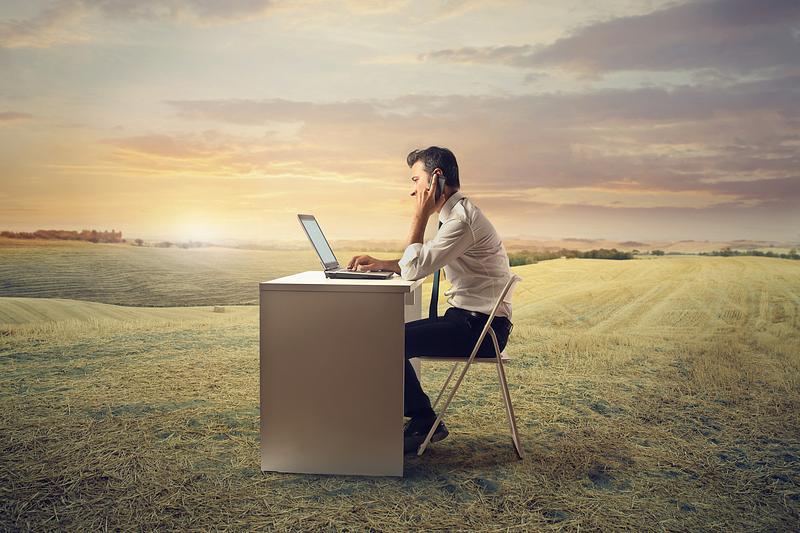 Six out of ten Romanians living in urban areas say that the pandemic has changed their opinion on the prospect of living in the countryside, and 62% say they could imagine moving there in 1-2 years, according to the Digitization of Europe study, commissioned by the Vodafone Institute and conducted by Kantar.

The study covered over 15,000 interviewees from 15 European countries, including Romania.

The share is well above the 56% European average yet still far from the 68% share of Czechs who would leave the city.

Regarding the advantages of living in the countryside, 74%, respectively 80% of the interviewed Romanians consider the proximity to nature and its benefits for a healthy lifestyle as the biggest gains. Only 19% indicated a lower rent level.

The main requirement for moving to the countryside mentioned by the Romanians is by far a good internet connection: 69% of those interviewed say that it is mandatory, and 25% said that it is preferable. This finding is common among all European countries.