Romanians from diaspora given two days to vote in general elections 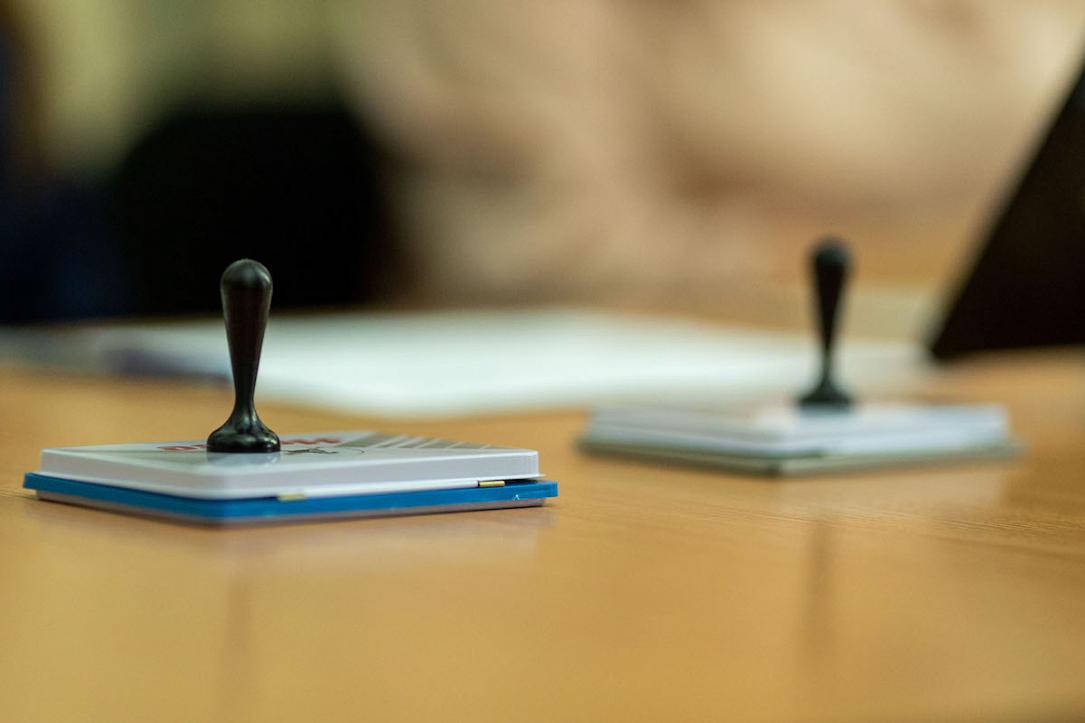 Romanians living abroad will have two days, Saturday and Sunday, to express their vote in the general elections this year, according to a draft law amending the electoral law, passed by the Chamber of Deputies as the decision-making chamber.

The bill was drafted by Save Romania Union (USR) and was voted by MPs of the two major parties, the Liberal Party (PNL) and the Social Democratic Party (PSD).

The Chamber of Deputies also amended the electoral law in the sense of increasing the number of observers appointed by political parties in the voting stations, to allow some parties set up after the 2016 elections, but which have no MPs, to have representatives in the polling stations, Economica.net reported.

In the form adopted by the Senate, only the parties that ran in the previous elections were allowed to appoint observers in the voting stations.