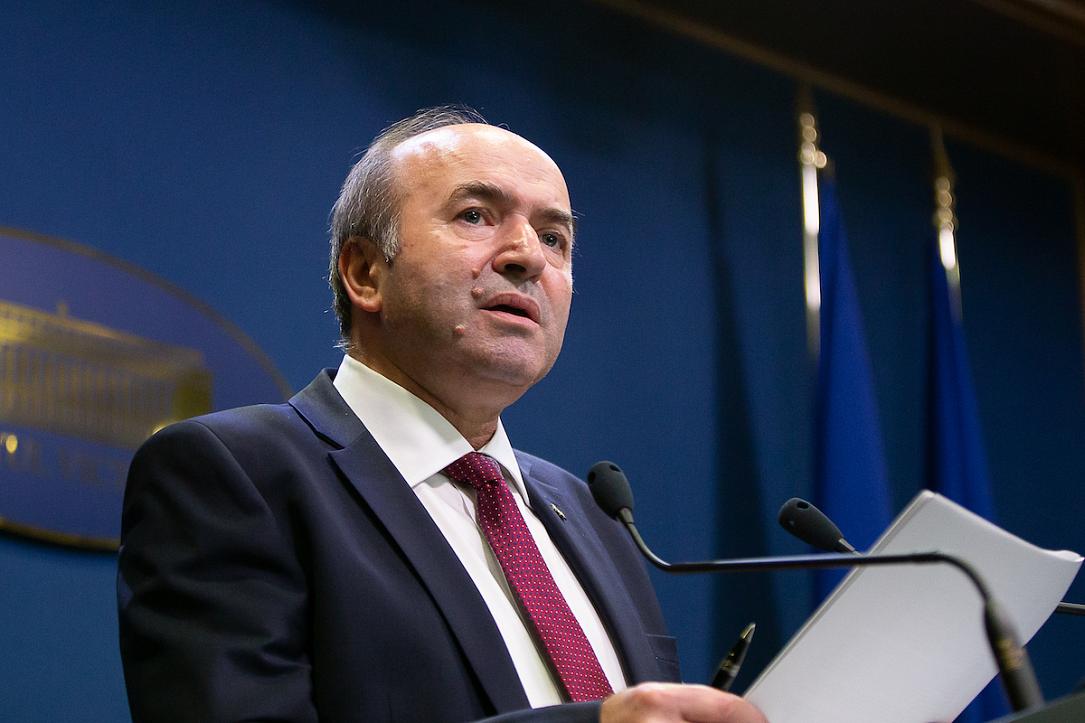 Romania’s senior ruling party, the Social Democratic Party (PSD), withdrew its political support for justice minister Tudorel Toader, decided to dismiss him and proposed MP Eugen Nicolicea as his replacement. The decision was announced on April 17 around noon, after the PSD leaders' meeting (CEx).

Many PSD members are unhappy with Toader as he refused to promote several important changes to the Criminal Code and Criminal Procedure Code by emergency ordinance, despite promising to do so earlier this year. The respective amendments would have a significant impact on the local justice system as they would allow people with final convictions to appeal their sentences and ask for retrials. The European Commission (EC) has warned the Romanian Government to stop changing justice laws by emergency ordinance or face possible sanctions.

The justice minister portfolio belongs to PSD, according to the ruling coalition's protocol. The Social Democrats accepted Tudorel Toader, an independent proposed by junior coalition partner ALDE, for this position in early-2017, after the dismissal of Florin Iordache, following the scandal related to emergency ordinance (OUG) 13, which sparked the biggest protests Romania has seen in 25 years. ALDE has continued to express support for Toader recently, despite the PSD's growing dissatisfaction with the minister's activity.

PSD's decision to withdraw support for Tudorel Toader doesn't have any legal consequence until prime minister Viorica Dancila officially revokes him or he resigns. Dancila said after the PSD meeting that she would have a discussion with minister Toader and that she hoped that "the party's decision to dismiss him would be followed by his resignation". “Normally, he should resign,” the she said, according to Hotnews.ro.

However, Tudorel Toader wrote on Facebook that the PM didn't ask for his resignation and that they would have a talk on Thursday morning. Meanwhile, the Senate postponed once again the vote on a simple motion against the justice minister.

Update: Justice minister Tudorel Toader had a meeting with PM Viorica Dancila on Thursday morning. After the meeting, he said the PM informed him that she had sent the decree for revoking him to president Klaus Iohannis on Wednesday evening. He also said the PM asked him to consider writing his resignation (to avoid a possible situation in which the president would delay accepting the dismissal decree). Toader said he would think about this and possibly present his resignation by the end of the day. However, he also said he wouldn't leave the ministry until the name of the new minister appears in the Official Gazette so as to provide continuity.

Eugen Nicolicea, PSD's new proposal for justice minister, is one of the promoters of the party's radical changes to the justice laws and criminal codes. However, president Klaus Iohannis has the right to refuse his appointment, in which case PSD should come with another nomination.