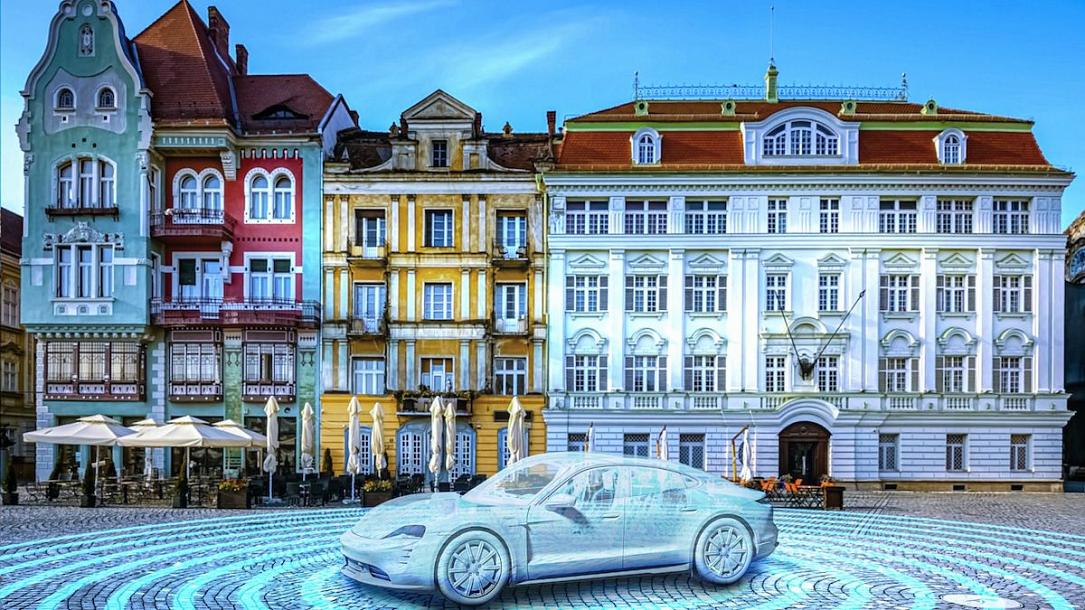 Porsche Engineering, the technology service provider and wholly owned subsidiary of Porsche, announced the opening of a second tech location in Romania, in Timisoara. The new research and development site extends and complements the work being done by Porsche at its other Romanian site in Cluj-Napoca, the company said.

“With a new research and development site in Timisoara, it is further expanding its network of innovation centres for developing the intelligent and connected vehicles of the future,” reads the press release.

Porsche Engineering plans to recruit around 50 people in Timisoara in 2021. In the mid-term, 200 specialists are set to work at the new centre.

The company plans to employ primarily software development and testing experts who will work on various automotive projects. They will focus on trends such as highly automated driving functions, machine learning, virtual energy management and intelligent body and cockpit.

“The tech activities of Porsche Engineering in Romania have been a great success story so far. The consistent growth with highly-skilled function and software specialists in Cluj-Napoca motivated us to consider expanding to a second Romanian location,” said Dirk Lappe, Chief Technology Officer at Porsche Engineering. According to him, due to its high-tech environment in both the academic and business landscape, Timisoara was the obvious choice for this.

The Timisoara location will serve as another cornerstone in the global innovation network of Porsche Engineering, ranging from locations in Germany, the Czech Republic and the Nardò proving ground in Italy to Shanghai, China.

According to Timisoara mayor Dominic Fritz, the company intends to collaborate with the Polytechnic University and the West University for common e-mobility research projects.

This is the second major investment recently announced by the mayor of Timisoara. On Monday, he said that German company Dräxlmaier would invest EUR 200 million in a factory in Timisoara in the next six years, where it wants to produce batteries for electric cars.

According to Fritz, more talks are held with other investors who want to come to the Romanian city.