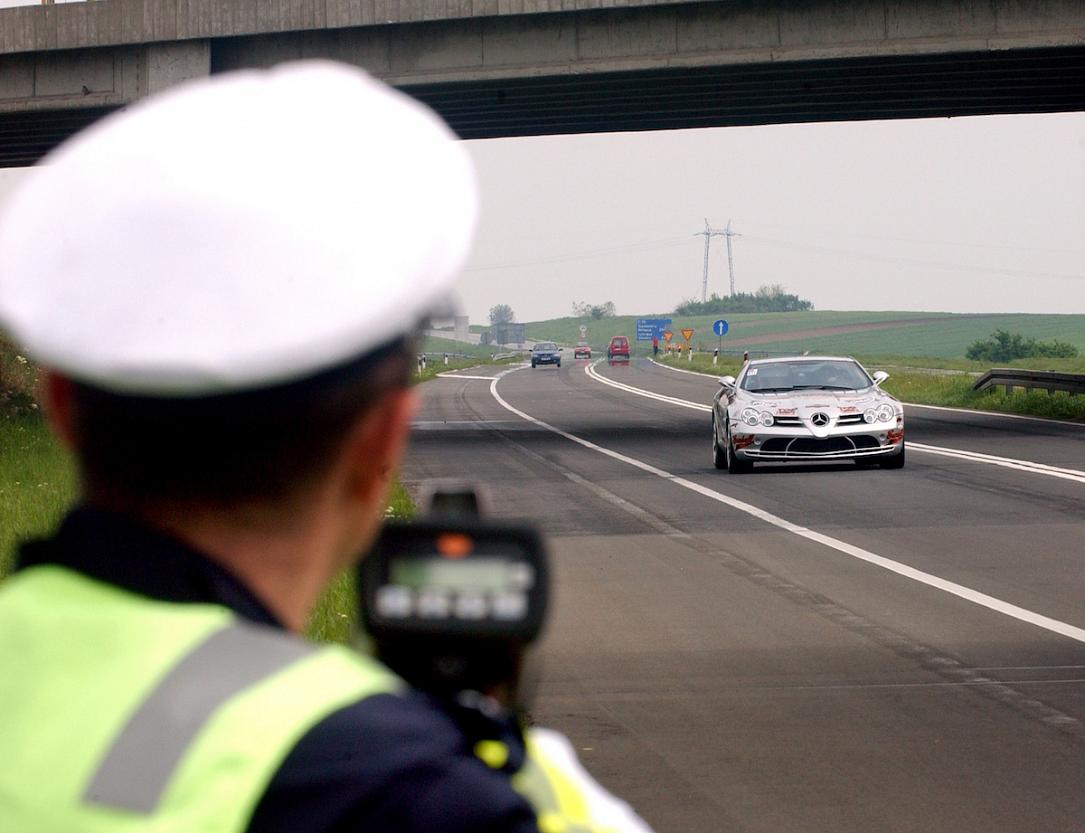 Romania’s Chamber of Deputies on May 14 adopted the law prohibiting the placement of radar equipment, used to spot speed limit violations, in places where it is not visible on public roads.

The bill was passed with the overwhelming majority of 186 votes in favour and 21 against, according to Hotnews.ro.

The draft law was amended after some of its articles were declared unconstitutional. According to the law voted by the Chamber of Deputies, traffic police officers and border guards are obliged to wear uniforms with inscriptions and distinctive signs, said liberal deputy Florin Roman.

“Notably, the placement of radar equipment is banned in places that are not visible, which means that radars can’t be hidden in curves, bushes, and after various obstacles. The mobile, pistol-type devices for speed measurement are used at a maximum distance of 10 meters. The bill encourages prevention, because at the location of the radars drivers will slow down and become cautious,” he explained.