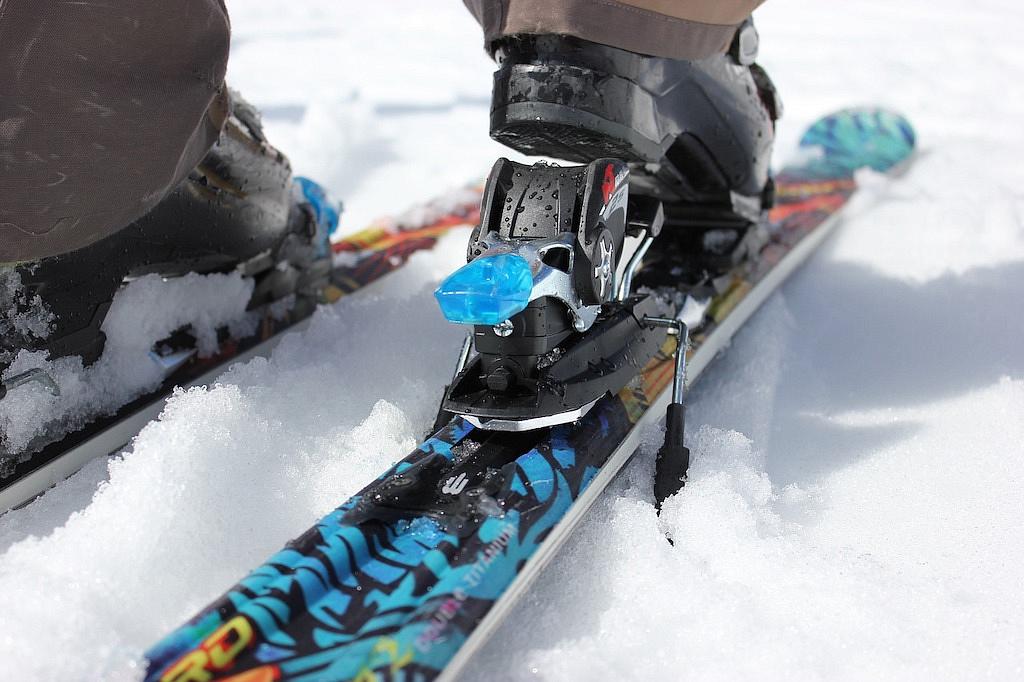 The City Hall of Braşov, in central Romania, plans to expand the Poiana Braşov ski domain to accommodate the growing number of skiers who crowd to its slopes every weekend. Poiana Brasov is the most popular mountain resort in Romania.

It plans to expand it by 30 hectares and add another 10 km of slopes, as well as new means of cable transport and additional parking places.

The expansion is covered by a study done by the Poiana Brașov Tourism Association. It entails the expansion towards the town of Râșnov, in the Cheișoara area, the adding of two new slopes and connecting slopes totaling 10 km, the building of new means of cable transport (a gondola lift and a chairlift), providing the needed infrastructure for artificial snow for the new slopes and the lighting infrastructure for them.

The local authorities have already provided RON 250,000 (EUR 52,300) in the 2020 budget for the feasibility study and the technical project. Once these are ready, the investment is to kick off.

Almost 2.3 million skiers have used the cable transport facilities in Poiana Brașov over the past three winter seasons, Stiri.tvr.ro reported. The slopes can currently accommodate some 4,000 people every day but many times there are up to 5,000 skiers on the slopes of the resort.

After the expansion, the slopes in Poiana Brașov will total more than 30 km.

With the new investment, the resort also aims to be able to host the Youth Olympic Games (Winter) of 2028.