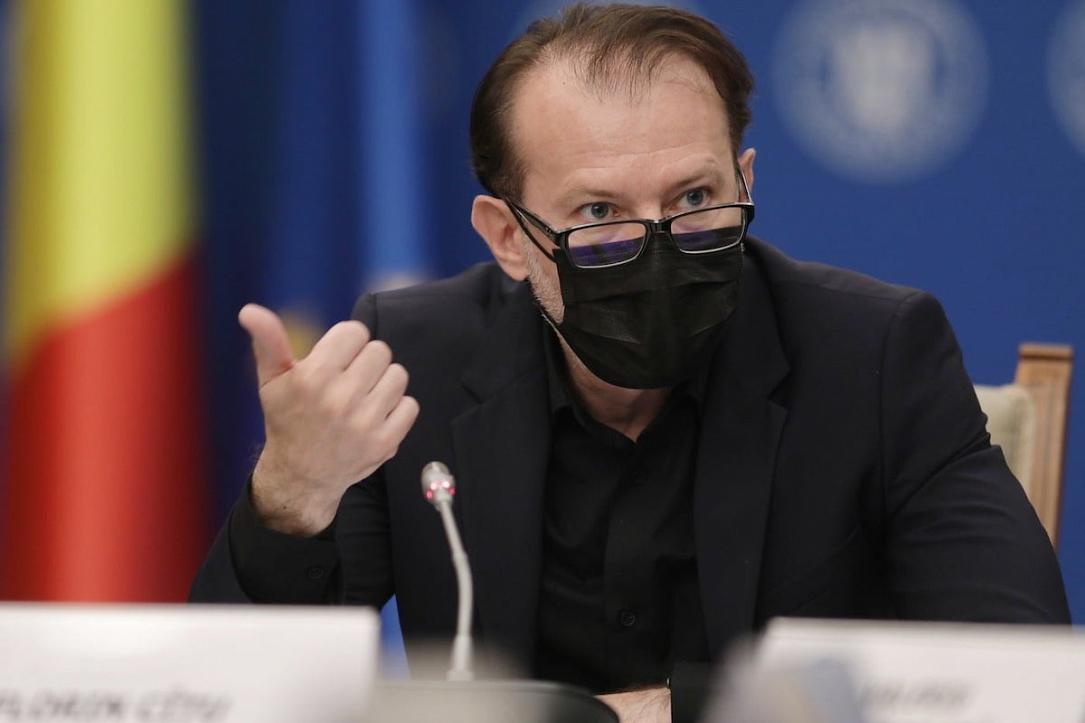 Romanian prime minister Florin Citu says that there are RON 12 bln (EUR 2.4 bln, 1% of year's projected GDP) that were earmarked for spending in H1 but were actually not spent - and this is the first step for the first budget revision that will take place in mid-August, Economica.net reported. The money that was not spent by these ministries will be re-distributed under the budget revision to ministries that need more money, he implied.

Separately, PM Citu said that the public administration [mainly at the local level] had not used the right to plan in advance public investments in the amount of RON 86 bln (EUR 17 bln) that the Government said it is ready to finance under a special credit instrument similar to a credit line.

He refused to address criticism expressed by dismissed finance minister Alexandru Nazare, who warned that "the Government needs some RON 13 bln" for this year's budget.

"Revenues are up 23% from the same period last year, but no matter how optimistic the economic scenario is, revenue growth does not match this need for spending," Nazare explained - quickly quoted by Sputnik.md.

Nazare claims that, in the report on the January-May budget execution sent to PM Citu, he highlighted RON 13 bln worth of expenses that must be covered/financed by the end of the year, of which the largest amount concerns the public health sector.

The political conflict between former minister Nazare and the prime minister puts at risk the clarity of the budget execution and the budget revision at a time when this topic is high on the agendas of rating agencies and the European Commission.

Budget revenues in Jan-May increased robustly indeed, and the solid economic growth outlook supports positive expectations for lower-than-planned (7.16% of GDP) budget deficit. On the other hand, however, the revenues in the first part of the year were boosted by deferred budget payments - a detail so far insufficiently explained in the budget execution reports published monthly by the Government.