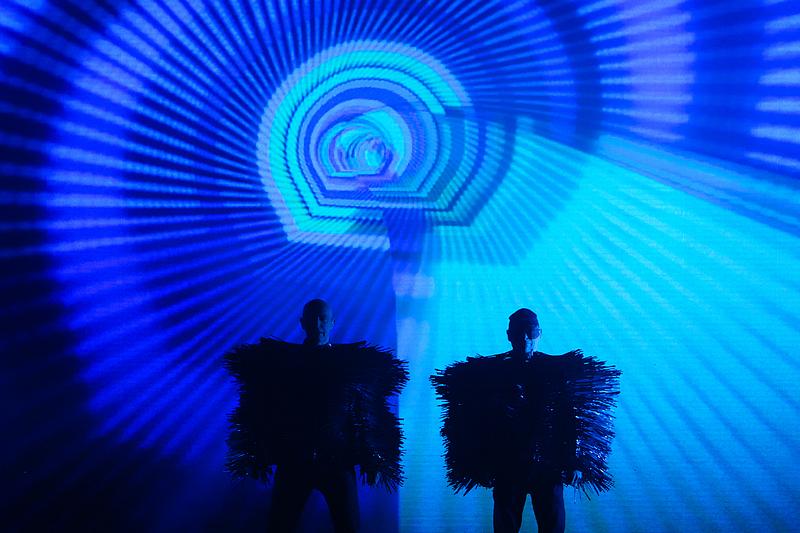 English synth-pop duo Pet Shop Boys will perform in Bucharest next year as part of their Dreamworld: The Greatest Hits Live tour.

The concert is scheduled for July 4, at Arenele Romane.

Tickets go on sale on October 21 at iabilet.ro. The concert takes place in keeping with the sanitary norms at the time, organizer BestMusic Live Concerts said.

Pet Shop Boys are delighted to announce six new dates for next year’s “Dreamworld: The Greatest Hits Live” tour! Now scheduled to kick off in Milan on 10th May 2022, the tour will see PSB also perform in Zurich, Tallinn, Sofia, Bucharest & Budapest throughout May, June & July. pic.twitter.com/IL28oZ2Oz5

The 2022 concert will be the group's second in Romania.