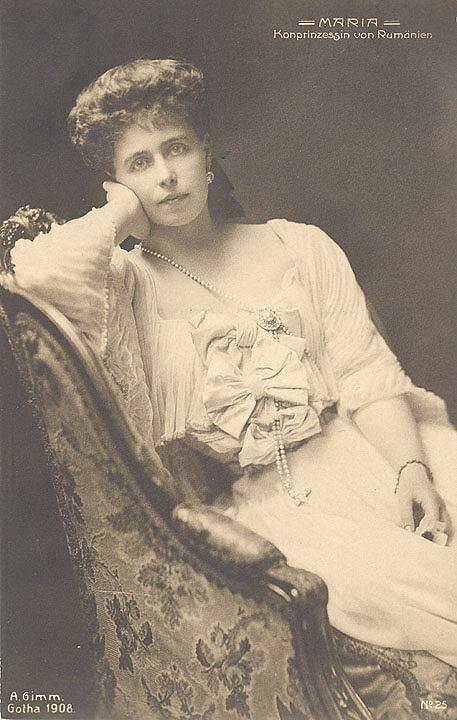 A Paris street will be named after Romania’s Queen Marie beginning next month, Stiri.tvr.ro reported. The street reaches the banks of the river Seine and is close to the Eiffel Tower.

At the same time, the perfume used by Queen Marie was recreated by French house Houbigant Paris, 100 years since its launch. Called Mon Boudoir, it was created by master perfumer Robert Bienaimé.

She married the future King Ferdinand of Romania in 1892. In 1922, the two were crowned monarchs of the Greater Romania, enlarged after the 1918 union, at the specially-built cathedral in Alba Iulia.

As queen, she was very popular in Romania, especially after her work as a nurse during the First World War.