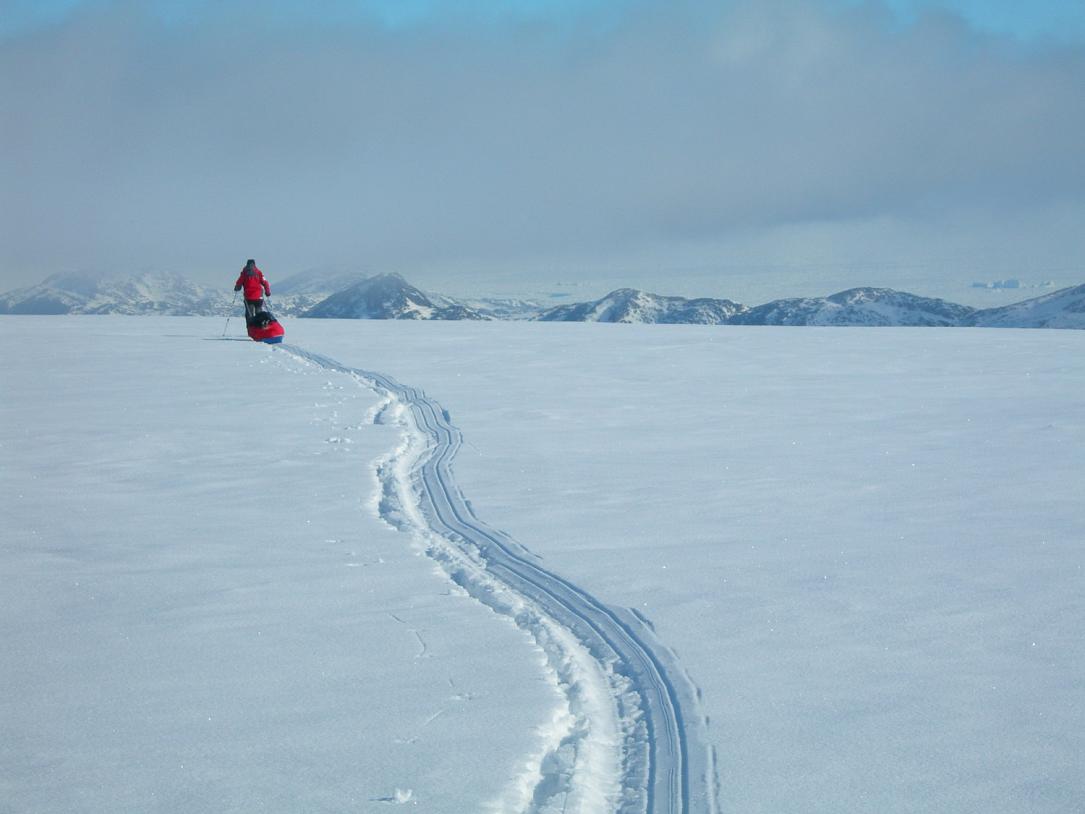 He plans to embark on the 600-km route alongside climber Aurel Sălăşan, Păltineanu explained in a Facebook post.

Păltineanu previously crossed the American continents on a bike, pedaling over 34,500 kilometers in an expedition that ended in Ushuaia. Last year, he received the “European Adventurer of the Year 2018” award for this feat.

The expedition would last about a month. The two expect to endure temperatures of -25 degrees Celsius and extreme winds, and travel some 20 -25 km every day.

Păltineanu said he chose Greenland for his upcoming challenge to draw attention to the alarming rate at which glaciers are melting.

“Global warming brings an alarming rate of melting of the glaciers, and this phenomenon is perhaps most visible in Greenland. Researchers estimate that by the end of this century Greenland will loose 4.5% of its ice mass, this phenomenon changing irreversibly the face of this isolated place on Earth. This is why we want to explore at this point Earth’s second largest ice sheet, while also issuing a warning on the harmful activities that accelerate the rhythm of global warming and lead to the disappearance of glaciers,” Păltineanu wrote on Facebook.

He also warned about the illegal logging in Romania.

“Illegal logging, the loss of biodiversity and global warming are tightly connected. Some 38.6 million cubic meters of wood are cut every year in Romania, 20 million more than the official numbers, the difference being illegal logging. This phenomenon has a global impact, not only a local one,” he said.

Păltineanu said the Greenland expedition will also occasion the planting of 6,000 saplings, 10 saplings for every kilometer traveled.

The planting is to take place in the first half of October 2020, after the return from Greenland.

The planting, which will be done with the help of volunteers, will take place in Neamţ county, one of the most impacted by illegal logging.

A software engineer, Păltineanu is from Piatra Neamț, the capital city of Neamț county. Together with his family, he immigrated to Canada as a child.