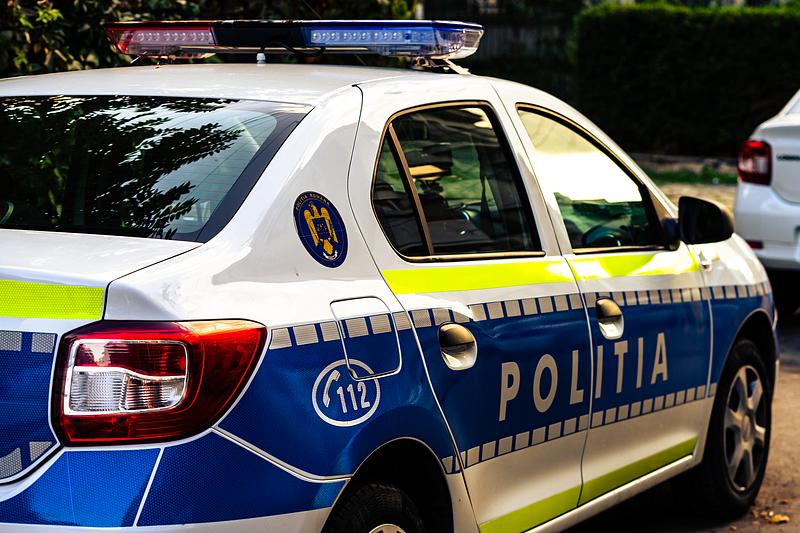 Forty-six paintings from a lot of 59 artworks stolen in Belgium in March were recovered in Bucharest, Agerpres reported.

Local prosecutors and police officers carried out a European mandate issued by Belgium judicial authorities who are investigating the theft of 59 artworks, paintings and sculptures, from an Antwerp storage facility, the Bucharest Prosecutor’s Office said in a release. The damages in the case amount to EUR 160,000.

“Following the searches, 46 paintings from the 59 items were identified and recovered. The Belgian judicial authorities will continue the investigation,” the prosecutors said.

Last year, a house search carried out by Romanian police officers and prosecutors in Neamt county, in northeastern Romania, led to the discovery of old books and manuscripts reported stolen from Feltham, in London, in 2017.