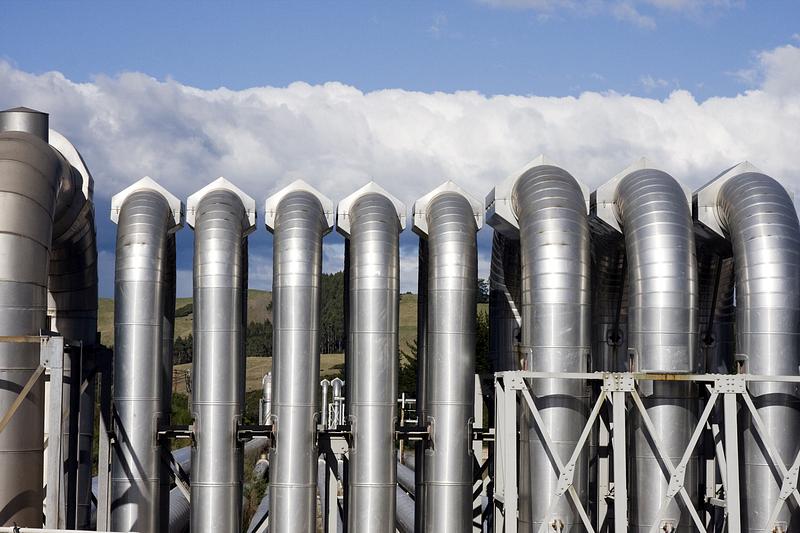 The municipality of Oradea seeks a contractor to design and build a system that would better use the city's geothermal potential, particularly of the well already existing in the region of the future polyvalent hall in the western part of the city - possibly enlarged if needed to generate higher heat transfer, Economica.net reported.

The project aims to use local geothermal renewable energy resources for heating and hot water preparation by more intensive exploitation of thermal energy production capacity in the central heating system SACET Oradea from deep drilling in the University area.

"The object of the project is to present the development alternative of the geothermal water exploitation in the Oradea geothermal perimeter to replace on a larger scale the production of conventional thermal energy - obtained by burning fossil fuels - with the production of geothermal energy - obtained by extracting as high flows of geothermal water as possible, heated by the terrestrial thermal flow and injecting the thermal wastewater into the collector," the municipality's call of projects reads.