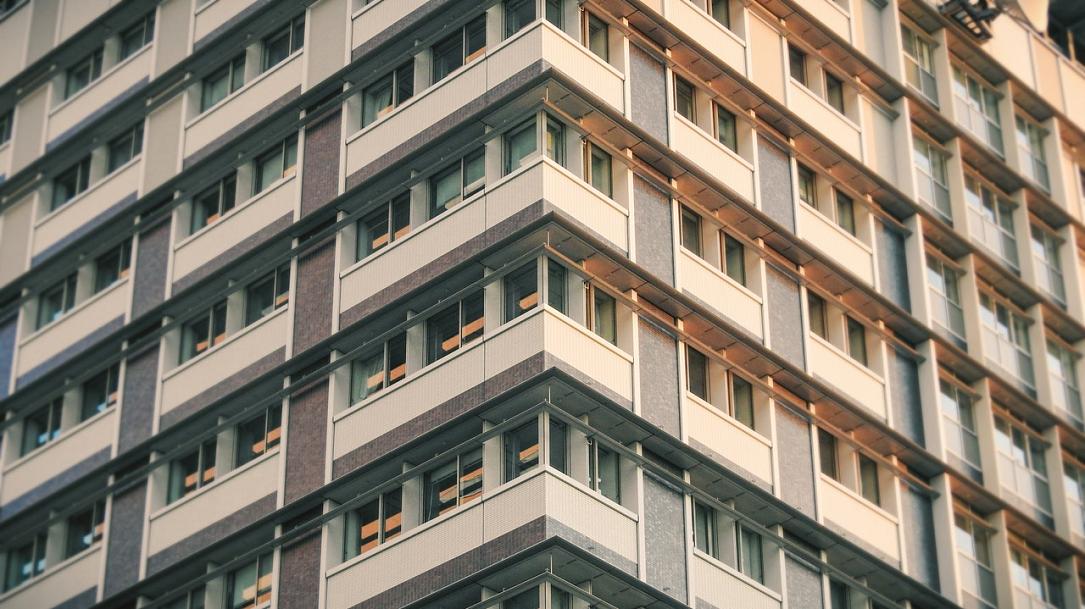 Developers in Romania delivered for the first time in 2019 more new homes than in 2008, before the recession.

The rising number of developers, the stronger appetite for new housing and the rise in household incomes have brought the local real estate market for the first time above the pre-crisis level, at 67,255 units.

The number of homes delivered in Romania increased for the sixth consecutive year in 2019 at national level.

In Bucharest it was the ninth year in a row when developers built more houses and apartments, according to the data of the National Statistics Institute (INS), quoted by Ziarul Financiar.

“The residential market in Romania is going through the best period in its modern history. As we have estimated, 2019 was the best year in the history of the market, with a record of post-Revolution deliveries, both nationally and in Bucharest and the surrounding area, and 2020 could bring new records. We estimate that up to 17,000 new units could be delivered in Bucharest and Ilfov, depending on the pace at which the developers will complete the projects in progress and the connection to utilities,” said Andrei Sârbu, CEO of real estate consulting company SVN Romania.