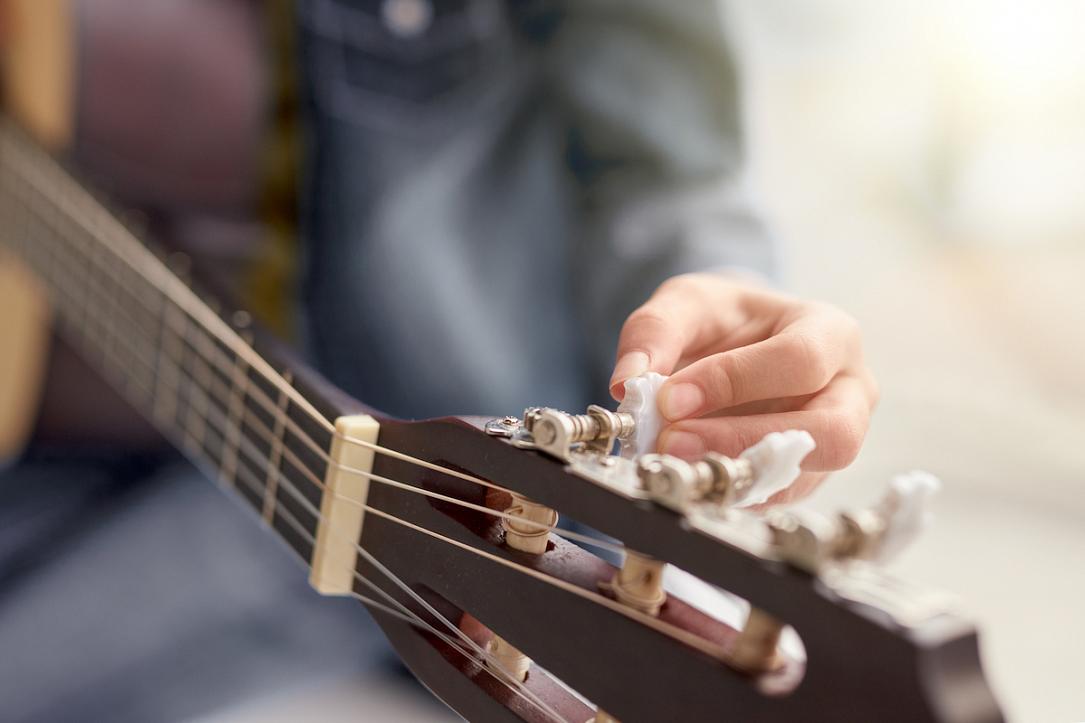 While some of you may be familiar with movies shot in Romania, did you know that some famous foreign singers and bands have also chosen Romania for their music videos?

Depeche Mode, Hurts, Muse and Evanescence are just some of the well-known names of the music industry that found the perfect sets for their music videos in Romania. We’ve selected some and listed them below:

Peace was released in the summer of 2009, being one of Depeche Mode’s many hits. French directing duo Jonas & Francois shot the song’s music video in Romania the same year. Romanian actress Maria Dinulescu stars in the video.

Famous English duo Hurts shot not one but two music videos in Romania.

The first one was filmed in Romania in 2010, at the Buftea studios in Bucharest, for the song Better Than Love, and features Romanian actresses Laura Cosoi and Madalina Ghitescu. In fact, Laura Cosoi also appears in the video for Sunday, which was also shot in Romania, at the MediaPro Studios, the following year. Both music videos were directed by English director W.I.Z.

The video for Muse’s hit Knights of Cydonia required three days of shooting in Romania back in 2006. Filming also took place in London and in a rocky area in California. The video was directed by Korean-American film & music video director Joseph Kahn.

Evanescence – Bring Me to Life

The famous video of Bring Me to Life, which back in 2003-2004 was often included in the playlists of TV music channels, was filmed at the Hotel Rembrandt in Bucharest. It was directed by German Philipp Stölzl.

Famous German rock band Rammstein also shot the video for their song Rosenrot in Romania, choosing a scenic rural area near Brasov for this video. Romanian Catalina Lavric stars in the video, which was shot in November 2005.

The Rasmus – In The Shadows

In The Shadows is one of the most successful songs of alternative-rock band The Rasmus, and the hit had three different music videos. One of the versions was filmed in Romania and was directed by German Philipp Stölzl. The shooting took place in what looks to be an old Victorian mansion in Bucharest.

The black-and-white video of the hit Rock Steady was filmed in Bucharest in 2006. It features the girls from All Saints acting as professional bank robbers (with the bank being the Sala Palatului events hall in the Romanian capital).