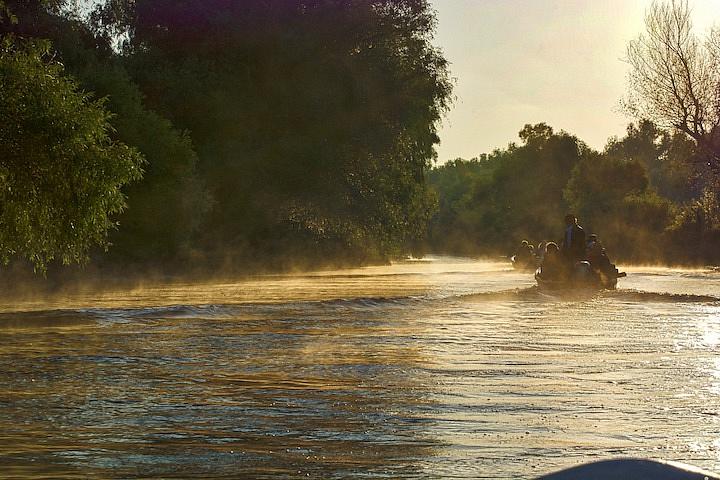 One billion euros earmarked by the European Union for the Danube Delta development - mainly for improving the locals' living standard - was shared by a handful of people connected through personal relationships, business or political interests, an investigation by Investigative Journalism for Europe (IJ4EU) revealed, G4media.ro reported.

The money was sent by Brussels through the Danube Delta Integrated Territorial Investment (ITD DD) mechanism, with the largest budget of all ITIs in Europe.

The instrument was designed by former Social Democrat (PSD) minister Eugen Teodorovici, and the money was de facto managed by his friend Horia Teodorescu, the president of the Tulcea County Council.

Currently, Teodorovici monitors, as a director at Romania's Court of Auditors, how the European money was spent.