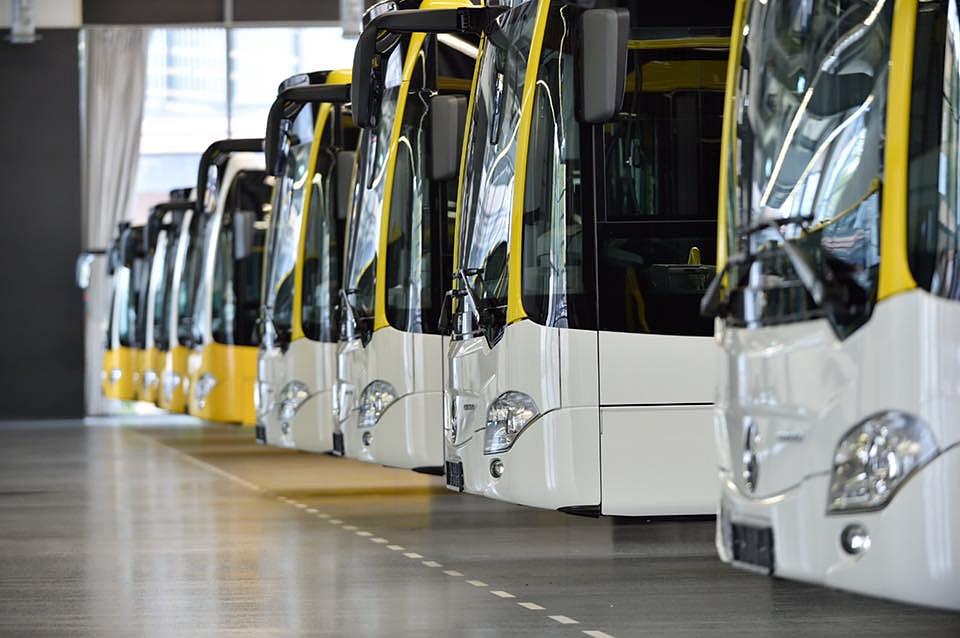 Mercedes Benz will deliver 130 Citaro Hybrid buses to Bucharest municipality for RON 195 million (EUR 40 million approximately), after the German producer won a tender where it was the sole bidder, Economica.net reported.

The order, financed from the budget of the European Union, comes to supplement the 400 buses already ordered by Bucharest municipality last autumn to Turkish producer Otokar.

According to the contract, the first Mercedes hybrid buses will be delivered next May, with the last one expected in January 2021. The guarantee of Mercedes-Benz Citaro Hybrid buses extends over 8 years or 480,000 km. The buses have a capacity of up to 100 passengers (27 seated and 65 standing) and are equipped with automatic air conditioning, special facilities for people with disabilities, USB sockets for fast charging of mobile devices, and a powerful computer system that allows both providing real-time information to passengers.

The Bucharest municipality had not purchased any public transport means over the past 12 years. It is currently still in the process of awarding contracts for another 300 new means of transport: 100 trams, 100 trolleybuses, and 100 electric buses.