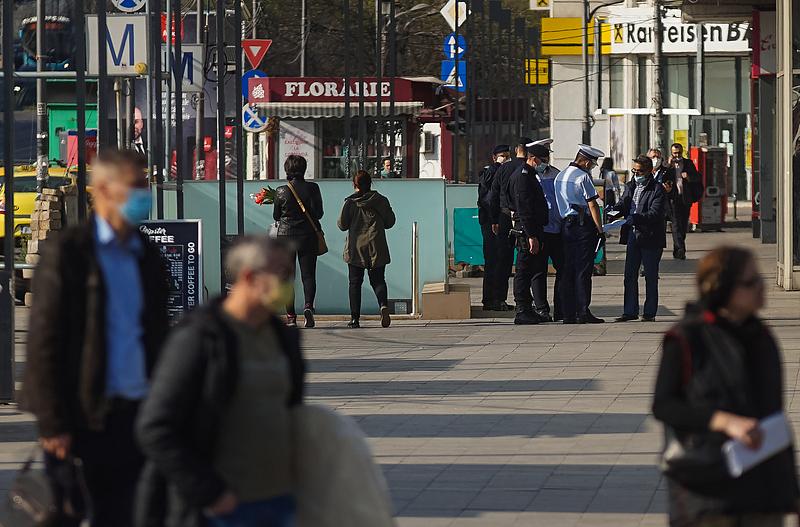 Wearing face masks will become mandatory in Bucharest as of August 4 not only in the Old Town area, but also in other crowded places such as railway stations, bus stations, and markets.

The organizers of open-air events should provide face masks to the audience, according to a decision passed by the Municipal Committee for Emergency Situations on August 3, Digi24.ro reported.

Bucharest thus joins the group of counties in Romania where the local committees for emergency situations have imposed the wearing of face masks in the most infection-prone places, typically crowded venues.

Over 20 of Romania’s 40 counties have taken such decisions until Monday, August 3, after the Government delegated the power to the local authorities.