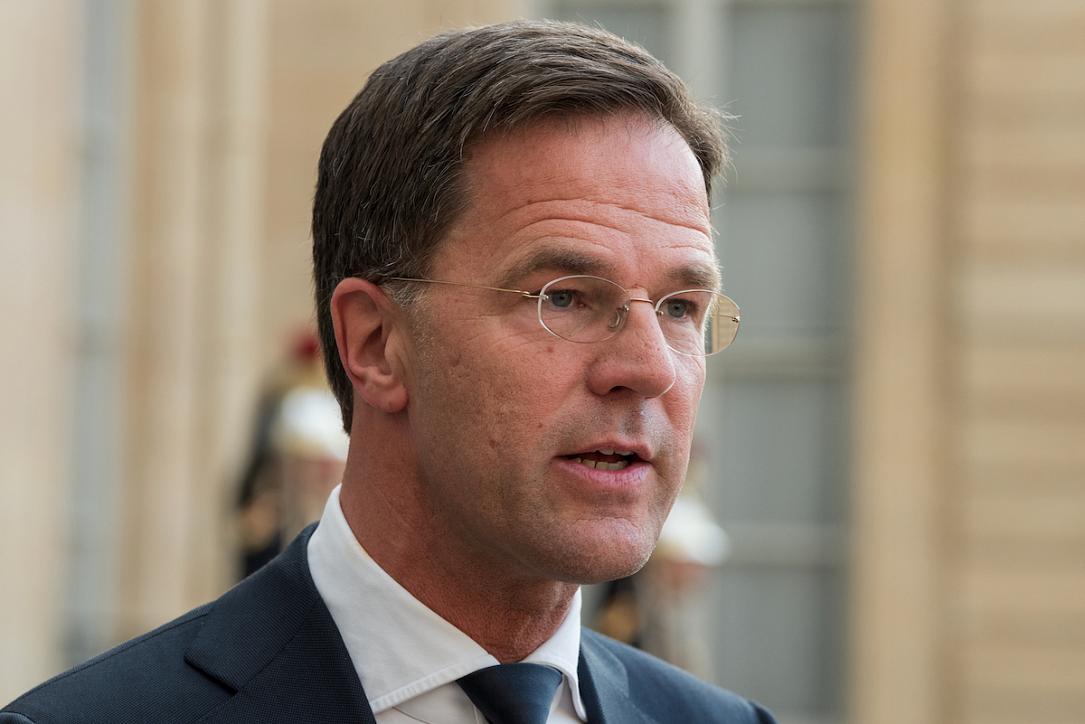 Dutch prime minister Mark Rutte said at the EU summit in Sibiu, on May 9, that Romania would be ready for admission to the Schengen area “when it complies with the rule of law and democracy,” adding that the country is not currently heading in the right direction, local News.ro reported.

Romania’s president Klaus Iohannis announced earlier the same day that he had “floated the issue of the country’s integration in the Schengen area” and would also discuss it with European leaders during the day.

“I can promise you that in a little while, perhaps not today, but in a little while we will be members of the Schengen area and the Mechanism of Cooperation and Verification (CVM) will be lifted,” Iohannis said. Nonetheless, he pointed to the local politicians “who attacked justice and even the European institutions” generating discussions about the rule of law in the country.

Prime minister Viorica Dăncilă urged the president to take steps toward Romania’s Schengen membership and the lifting of the CVM, a transitory mechanism accepted by Romania when joining the EU to help it reform justice.

“I urge President Iohannis to ask for our accession to the Schengen area and the termination of the Cooperation and Verification Mechanism at the Sibiu Summit,” said Dăncilă, in an attempt to put president Iohannis in a difficult position. She added that any meeting must have a concrete result for the citizens. PM Dancila was not invited at the Sibiu summit.

The European Parliament adopted on December 11 a report supporting the Schengen membership for Bulgaria and Romania, urging EU leaders to admit the two countries as soon as possible.