Covid hospital manager: 10,000 cases per day in October in RO 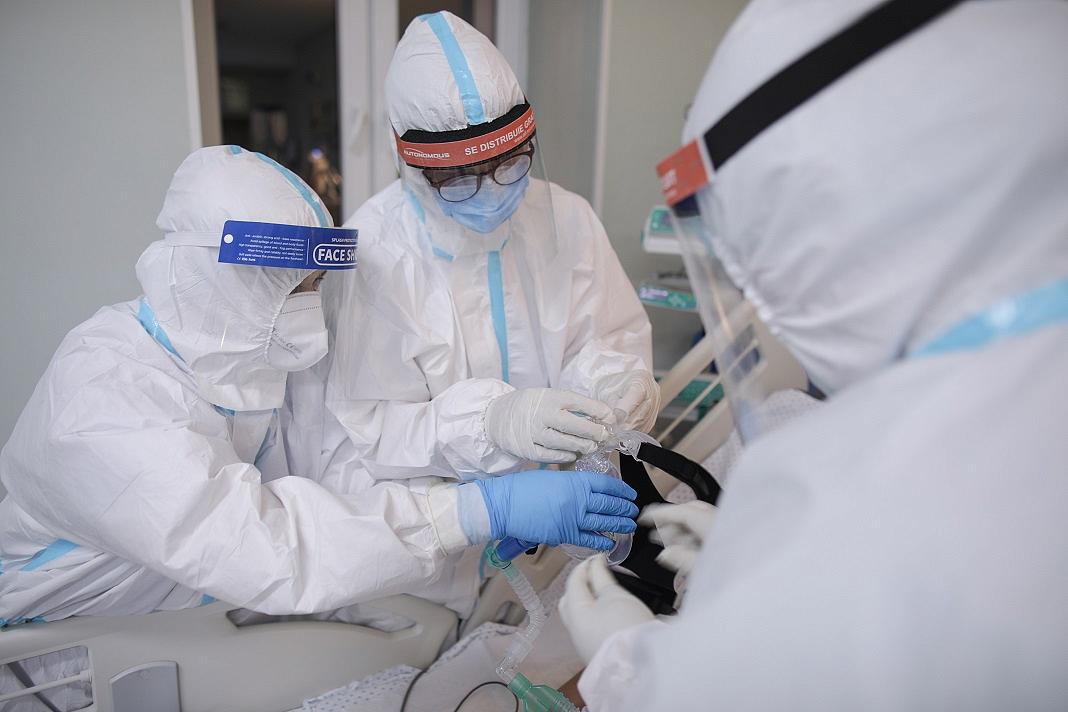 The fourth wave of the pandemic in Romania will not be milder than the previous ones, said the manager of the "Marius Nasta" Institute of Pneumoftiziology in the Capital, Dr Beatrice Mahler, in an interview with television station Digi24.

She also predicted that two weeks after school starts, the number of daily cases would double.

Secretary of State Raed Arafat, who manages the extraordinary situation caused by the pandemic, admitted that Romania could reach the 10,000 figure.

Prime minister Florin Citu requested the doubling of the number of intensive care beds at the national level for COVID-19 patients.

On Sunday (September 12), during a video conference with several ministers, prefects, and other authorities, the head of government admitted that the epidemiological situation is worrying in several counties.