Skip to main content
Politics
Ruling party leader could win case against Romania at ECHR after Govt. changed the defender 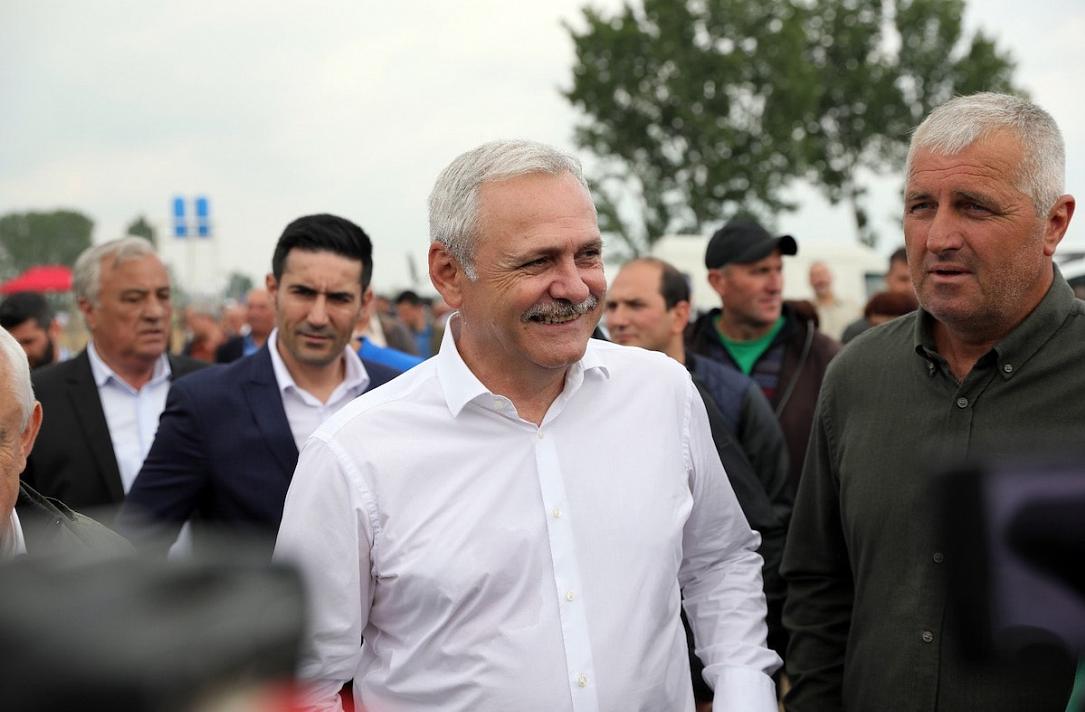 Liviu Dragnea, the leader of Romania’s ruling party – the Social Democratic Party (PSD), has high chances of winning the case he filed against Romania at the European Court of Human Rights (ECHR), in which he claims that he was not allowed a free trial in the electoral fraud case in which he received a two-year suspended jail sentence.

The odds turned in Dragnea’s favor after the PSD-led Government changed Romania’s agent at the ECHR, the person in charge with the country’s defense in such cases, just days before Romania had to state its case, according to Hotnews.ro, which studied the case documents.

The case in which Dragnea was convicted is related to his efforts to bring more people to the polls at the 2012 referendum for suspending former president Traian Basescu. Romania’s High Court of Cassation and Justice ruled its final sentence in this case in April 2016 and the conviction prevented Dragnea from becoming prime minister after his party won the elections in December 2016.

Dragnea’s initial complaint at the European Court of Human Rights is based on technicalities, namely the fact that not all five judges who convicted him signed the sentence. The Irish lawyer who represents him in this case, Bernard O'Connor, argued that the case was similar to another one in which Slovenia was convicted (Cerovsek și Bozicnik v. Slovenia).

Romania’s former agent at the ECHR, Catrinel Brumar, worked on a strong defense, but the Government led by Viorica Dancila dismissed her on February 12 and replaced her with 35-year old lawyer Viorel Mocanu, who represented some famous defendants in Romania in the past, including former Bucharest mayor Sorin Oprescu. Mocanu apparently ignored his predecessor’s work and filed a report in which he concedes that Romania’s High Court may have indeed wronged Dragnea. He even presented new arguments that work in Dragnea’s favor, such as the Constitutional Court’s decision on illegal five-judge panels at the High Court, a decision that came after Dragnea filed his complaint at the ECHR. However, his lawyer apparently took this argument and added to his defense, Hotnews.ro wrote.

A favorable decision at the ECHR wouldn’t automatically clear Dragnea’s record but could allow him to ask for a revision of the sentence. The PSD leader is also on trial in Romania for corruption offenses but hasn’t received any final sentence.