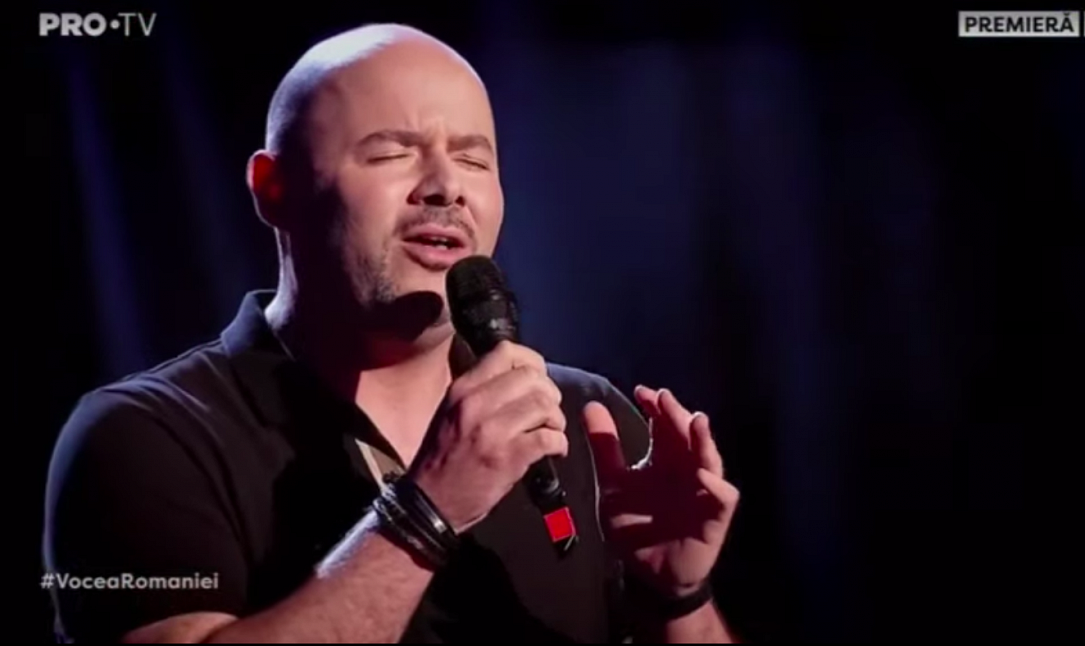 Lior Bebera, the former manager of the Intercontinental hotel in Bucharest, participated in the blind auditions of The Voice of Romania, one of the most popular talent shows in the country.

Bebera, 38, performed Right Here Waiting by Richard Marx, but didn't convince any of the coaches to take him in their team. The auditions for the show took place earlier this year when he was still in Bucharest.

Lior Bebera managed the five-star Intercontinental hotel in Bucharest, one of the city’s landmarks, from January 2017 until May 2019, when he moved to Malta to take on a regional management position within the Intercontinental Group.

Before coming to Bucharest, Lior also managed hotels in Berlin, Tel Aviv, Kiev and worked at the IHG Head Office in London.