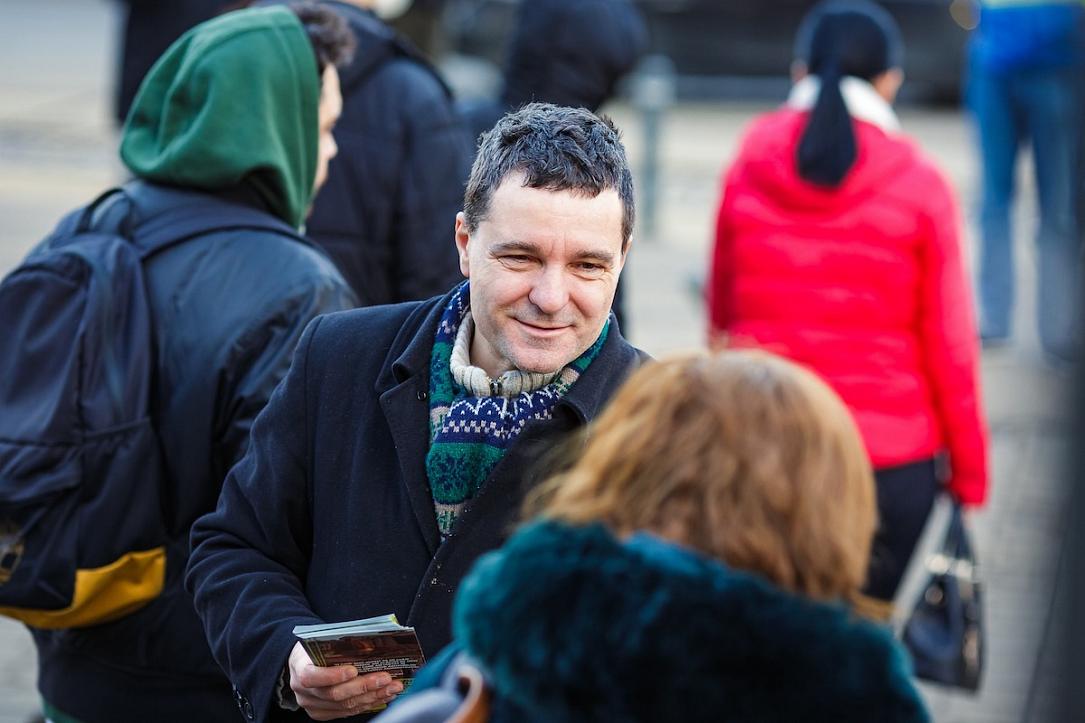 The candidate of the Liberal Party (PNL) and Save Romania Union (USR) for the Bucharest mayor seat, Nicusor Dan, leads by a wide margin of nearly nine percentage points against Social Democrat (PSD) mayor Gabriela Firea, according to a poll carried by INSCOP for PNL.

Some 54.5% of those polled that confirmed willingness to attend the ballot in autumn indicated Nicusor Dan as the preferred candidate from among the two choices, Digi24 reported. Nearly one-third of the respondents were not sure about attending the ballot.

Out of the sample, 56.1% believe that Bucharest "is moving in the wrong direction," while only 40.3% see the latest urban developments as positive.

According to the poll, on the list of the biggest problems impacting Bucharest residents are the traffic congestion, pollution, corruption in the administration, crime and scandals, and the dirt and the lack of parking lots.

Bucharest residents also believe that the first problems to be approached by the new mayor should be the road traffic and infrastructure projects, eliminating corruption in the mayor's office, reducing pollution, improving public health (building a bigger hospital), and expanding green spaces and playgrounds.