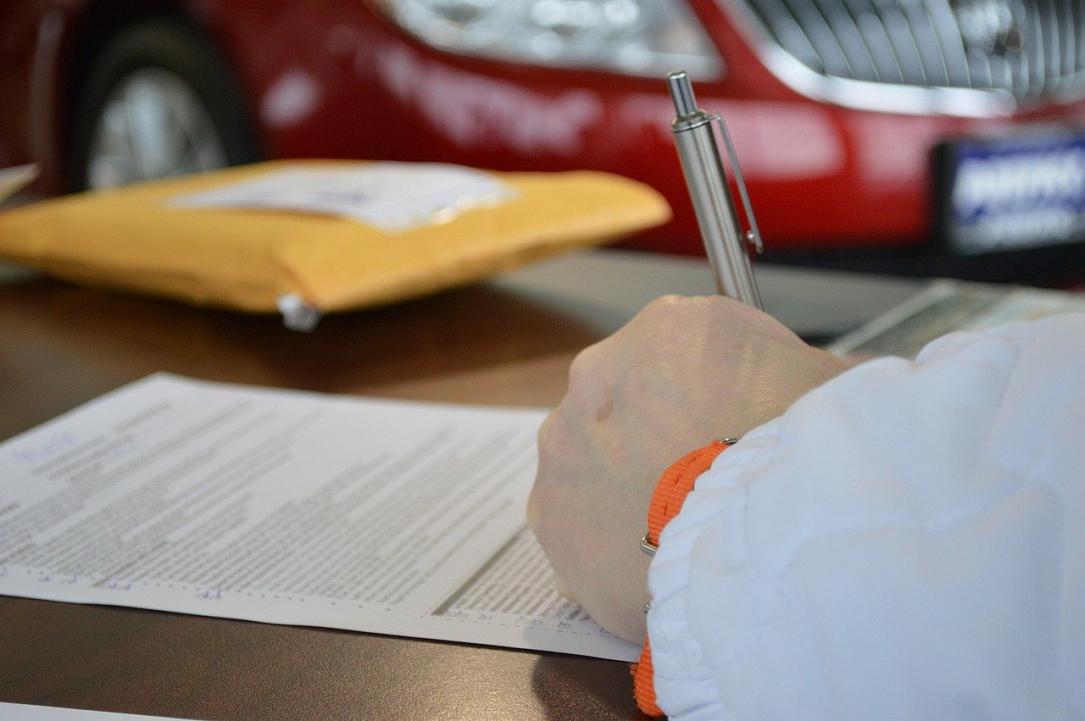 The stock non-government loans granted by banks in Romania reached RON 271 billion (EUR 55.9 bln) at the end of April, up 5.7% compared to the same month of last year.

The annual growth rate decelerated from 6.9% year-on-year at the end of March and hit the lowest level reported since December 2017.

Furthermore, the volume of loans contracted by 0.5% compared to the previous month.

In this segment, the annual growth rate was the lowest since February 2015.

Loans in local currency for the population were 12.7% higher than in April 2019, while loans for companies recorded almost no growth in the last 12 months. Meanwhile, the forex denominated loans decreased by 2.3% year-on-year to RON 89 bln (EUR 18.3 bln).

"The loan-to-deposit ratio decreased from 72.5% in March to 71.6% in April (the lowest in decades). We forecast the non-government credit and non-government deposits will increase by average annual rates of 4.1%, respectively 6.9% in the period 2020-2022," commented Andrei Radulescu, chief economist of Banca Transilvania.

The loan-to-deposit ratio will consequently decrease, under the scenario expressed by Radulescu.