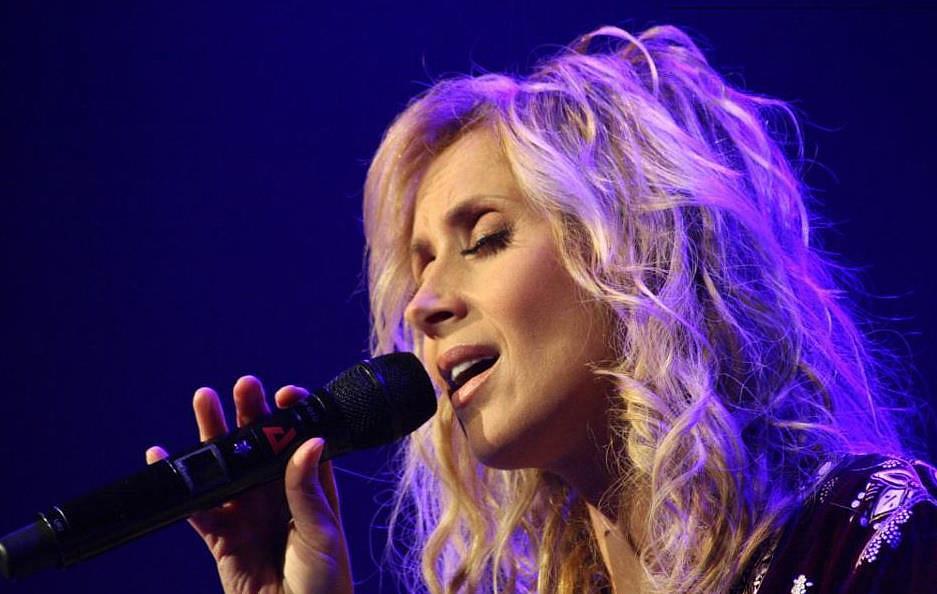 The concerts that Lara Fabian was due to deliver in Bucharest and Craiova were postponed because of the singer’s health problems.

The tickets purchased remain valid for new dates, to be announced later, the organizers of the event have said.

The singer was due to perform in Craiova on November 17 and in Bucharest on November 18 and November 19. The news of the performances being postponed came at the last minute, only one day before the first Bucharest show.

“The two performances at Sala Palatului In Bucharest are sold in a much higher proportion that initially foreseen. Laura’s fans are waiting for her with a lot of love and warmth,” the organizers said. Updates on the concerts will be released as the artist communicates them, they said.

“Dear all, It is with the saddest heart that I have to cancel my shows this week.... I am right now totally incapable of standing on stage and have been signed off by the doctor. I truly regret what is happening and realize that it will cause pain and trouble to many of you... I deeply apologize for the inconvenience... I promise I will make it up to you. Sincerely… Lara,” the post reads.

Those who wish to recover the ticket money can do so at the agencies from where they purchased them.