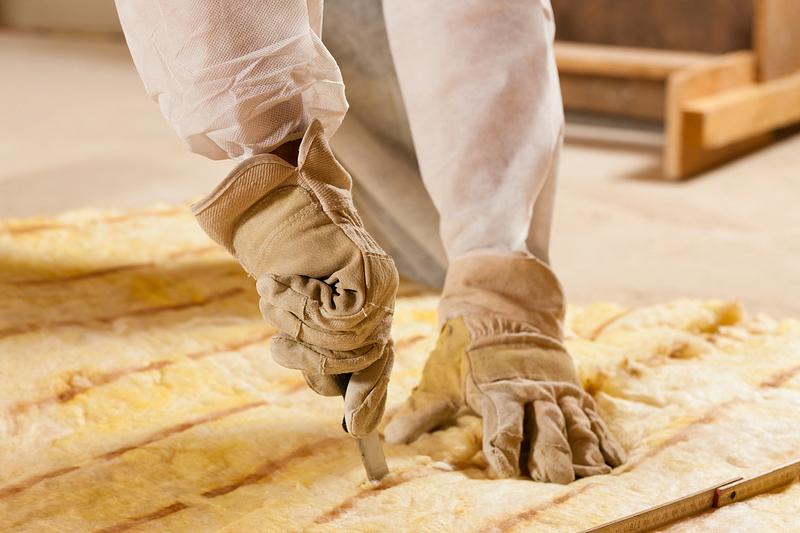 The acquisition aims to support Knauf Insulation’s deliveries to customers in the ever-growing markets of Romania, Eastern Europe and the Commonwealth of Independent States (CIS). Following the conclusion of the transaction, Knauf Insulation plans to invest in upgrading the production line in Târnăveni to Knauf Insulation standards to produce glass mineral wool with ECOSE® technology.

Gecsat SA is a local producer of glass mineral wool in Romania, with fully private capital, 100% Romanian. The company was founded in 1918 in Târnăveni.