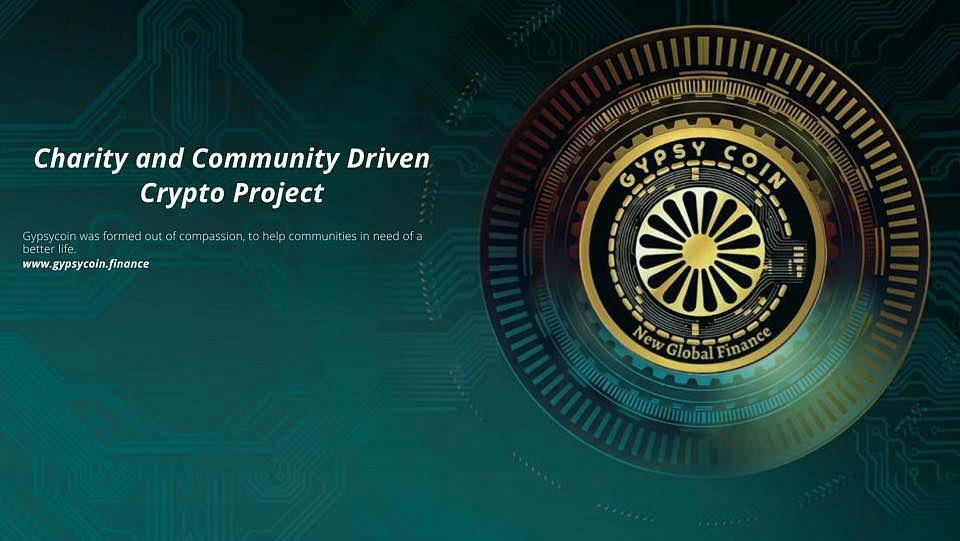 "To fight discrimination and xenophobia, as well as for the social and educational development of the Roma," the self-proclaimed 'King of the Roma' Daniel Cioaba announced the development of a new cryptocurrency project called Gypsycoin.

The currency was already issued (but it's not listed on major exchanges), its value rose by 1,000% in the first week, and there are some 1,000 holders, Daniel Cioaba told Adevarul daily.

The Gypsycoin symbol is "the traditional gipsy wheel in symbiosis with the circuits of an electronic board," according to the World Congress of the International Roma Union, which announced the project, Digi24 reported.

Incidentally, King Cioaba has his residence in the same city with the founders of another major Romanian cryptocurrency - EGLD, launched by the start-up Elrond - Sibiu.

"Gypsicoin is based on the hidden potential of unity of a globally distributed community. Therefore, Gypsicoin has a great potential of users globally. At the same time, it is taken into account that Roma communities are closely related to each other. Therefore, the dissemination of this project will be done organically," according to the statement.